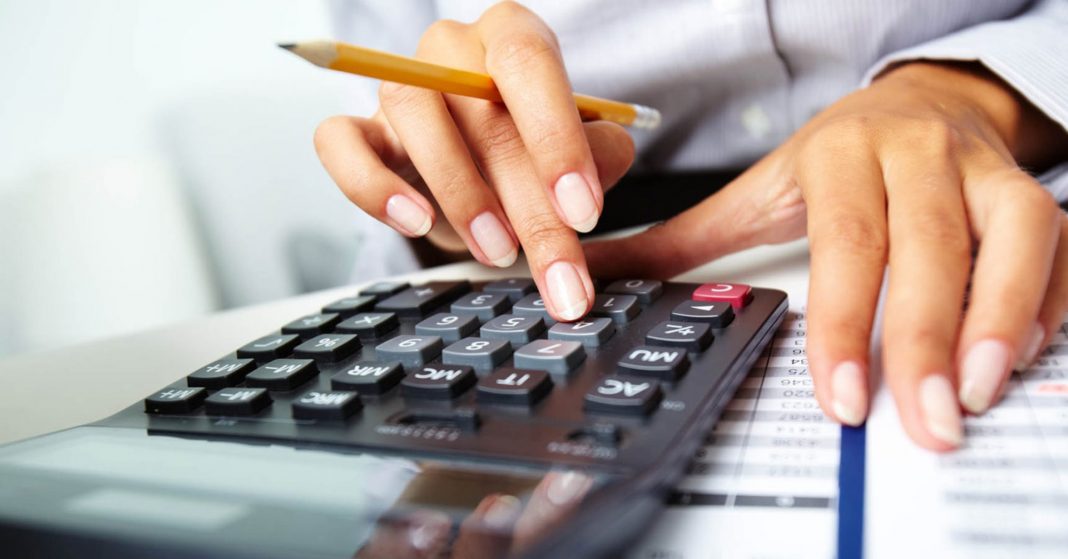 According to new information published by the Residential Landlords’ Association (RLA), two-thirds of individual landlords pay income tax at the basic rate of income tax, and the facts are spelled out by data just released by the Government.

The Residential Landlords Association (RLA) says that this information “challenges the myth that landlords have large incomes and so can cope with tax rises.”

According to the figures obtained in response to parliamentary questions from DUP MP, Jim Shannon, of the just over 1.9 million unincorporated individual landlords returning a self-assessment tax return, two thirds were in the basic rate bracket, thirty per cent were in the higher rate band and four per cent paid the additional rate.

The Treasury Minister, Mel Stride MP, also confirmed that landlords are taxed more than homeowners noting that they pay tax on their rental income, extra stamp duty and capital gains tax unlike home owners, killing off assertions made by the former Chancellor, George Osborne, that tax rises on private landlords were about levelling the playing field with home owners.

The figures come after David Miles, a former member of the Bank of England’s Monetary Policy Committee, recently warned that tax rises on the private rented sector will serve only to “cost” tenants.

Given that the need for more homes to rent is more acute than ever, the RLA is calling for the Government to scrap the decision to tax a landlord’s turnover, rather than profit, abandon the mortgage interest relief changes and to no longer apply the stamp duty levy on additional homes where a property is adding to the supply of housing available to rent.

“The previous Chancellor increased taxes on the private rented sector based on what are now clearly false assumptions.

“It is especially worrying that Ministers cannot tell how many properties, and therefore tenants, could potentially be adversely affected by their policies.

“We need more homes to rent to meet growing demand. It is time that the tax system encourages rather than stopped housing growth cold dead.”

“The government is unable to produce an estimate for the total tax collected from declared income from residential rental properties. This is because income tax receipts cannot be allocated to individual income sources. Individuals may have multiple income sources but pay tax on their total income subject to income tax, after deducting their tax allowances. These allowances and tax rates are not applied to income streams individually but to total taxable income.

“The table below provides a breakdown of the number of individual unincorporated landlords by their tax brackets on the basis of the 2014-15 self-assessment returns. Figures in the table reflect outturn data on landlords’ total incomes subject to income tax which includes, among others, rental incomes.

“Unincorporated residential landlords are chargeable to income tax on the profits of their rental business.

“A landlord who buys a property is liable to stamp duty land tax on the purchase price. A landlord who sells a rental property will pay capital gains tax on any increase in the value of the property.

“Unincorporated residential landlords will not usually be registered for VAT as domestic lets are exempt from VAT.

“An owner occupier would not pay capital gains tax on the sale of a property that had been their main residence for the whole period of ownership, as this would be exempted by private residence relief.

“Owner occupiers would usually be liable for council tax.”

“Using self-assessment data, HM Revenue and Customs (HMRC) estimated that only 1 in 5 landlords will pay more tax as a result of this measure. No estimate has been made specifically about the number of properties that will be affected by this change. This is because taxpayers currently do not inform HMRC how many properties their finance costs relate to.”

Time to look again at the Landlord Tax says IDS