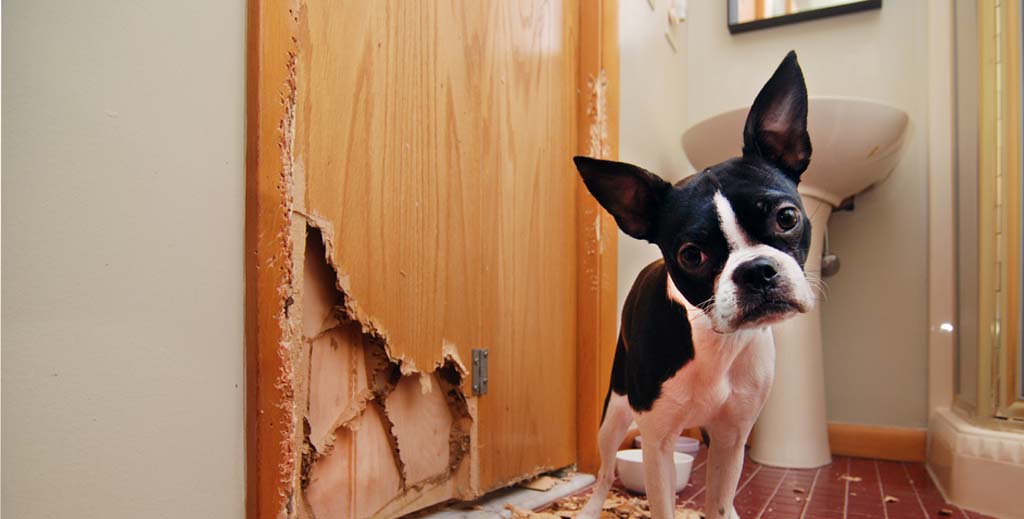 Most landlords believe insurance is the best way to address the problem of pet damage despite less than 1% having been able to recoup the costs through an insurance policy.

Following the government’s announcement in the Fairer Renting White Paper that landlords can request tenants’ pets are fully insured – meaning that damage to property is likely to be covered by a pet policy – a survey by Propertymark, NLRA, LandlordZONE and pet charity AdvoCATS found that 65% favoured insurance.

The study also revealed that 57% of landlords and agents were unable to recoup the costs of damage by pets, 29% recovered costs from the standard rental deposit and 11% recovered costs through a special pet deposit.

While 46% of landlords and agents would like tenants to pay through the landlord for this insurance, 19% trust the tenant to hold this and claim themselves, 30% would prefer a separate pet deposit to be included as standard for lettings with pets, and 4% believe an additional element added to the standard deposit would encourage them to rent to people with pets.

The survey also showed that pet damage poses the same threat as damage inflicted by adult tenants, with 85% of respondents saying they’ve experienced both. But while the majority of landlords and agents let out their property unfurnished, neither type of let was more likely to be damaged by pets, suggesting that landlords hoping to avoid expensive pet damage bills by leasing property unfurnished were likely to be disappointed.

James Wood, NRLA policy manager, says: “With many landlords unable to recover damage caused by pets, it is no surprise that landlords generally prefer to let to tenants without pets. Particularly those with smaller portfolios who are not able to absorb the losses caused by damage.”