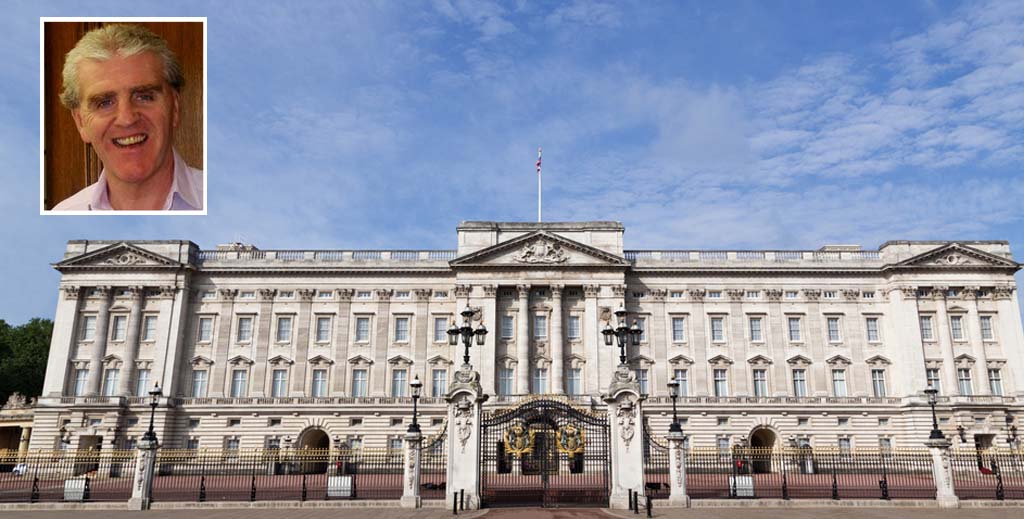 Billionaire landlord and Conservative party donor Tony Gallagher has been given a knighthood in the Queen’s Birthday Honours list.

The property entrepreneur, who was honoured for services to land development and the property business, has a large residential portfolio in London and other major cities and, when he sold his leading property business Gallagher Estates in 2017, reportedly reinvested the capital in this private rented sector business.

Gallagher made his initial fortune by acquiring thousands of parcels of land for house-building across the country and completed more than 250 residential schemes throughout the UK.

He now heads up one of the most successful privately-owned commercial property development and investment companies in the UK, Gallagher Developments.

The firm is constantly acquiring and developing prime commercial land and Gallagher now has a retail park portfolio of more than three million square foot spread across sites in England, Scotland and Wales.

He doesn’t keep all his cash to himself though and has given at least £3m to the Conservative party since 2010, backs Boris Johnson and has befriended other Tory MPs, including David Cameron, for whom he threw a 50th birthday party at his Oxfordshire mansion in 2016.

Gallagher’s commendation says: “At a time when the UK has needed significant investment in house building, his contribution has been huge, as has the economic impact of his work.”