Home News “This is a time to be kind and help people – landlords... 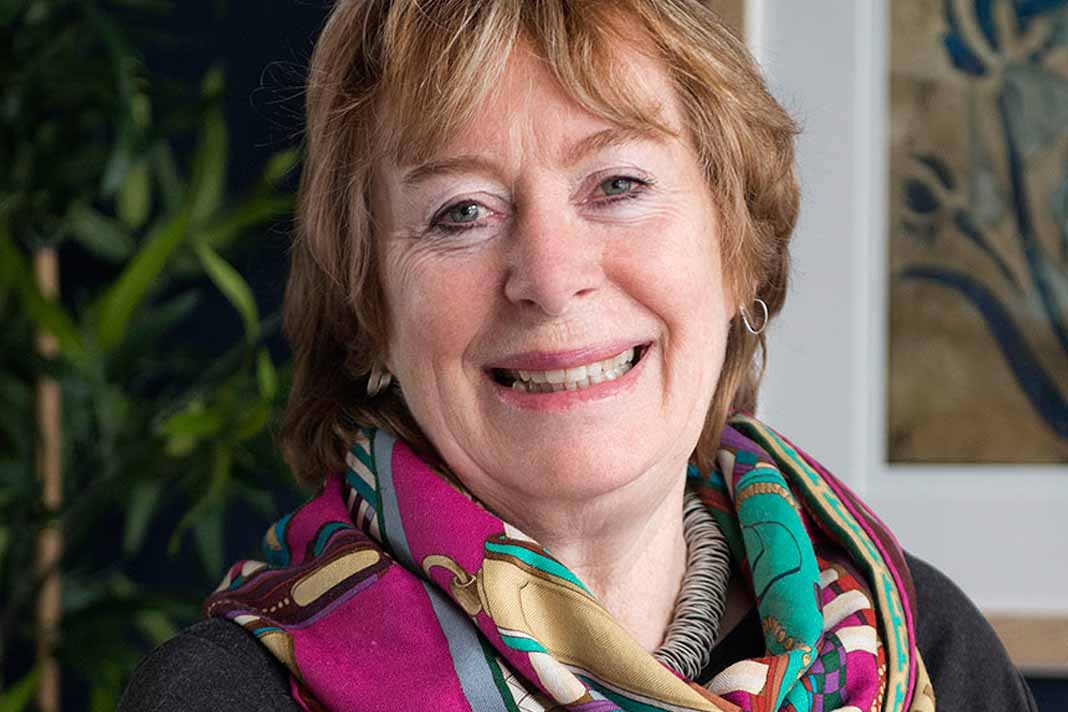 The lockdown is creating problems even at the top of the rental market, one agency tells LandlordZONE, as it works with landlords to help their struggling tenants.

Generous landlords are helping struggling tenants, even at the top end of the market where monthly rent bills stretch into thousands.

McGlashans Property Services in Marylebone, a family business specialising in executive rentals in central London, reports that two of its landlords have let their tenants move out, without asking for the usual notice.

Senior partner Andrea McGlashan explains: “We had a tenant who contacted us to say that he would have to vacate the property he was renting in Mayfair as his travel insurance business had been seriously hit by the outbreak as all travel was being suspended.

The rent payable was £7,000 a month and our kind landlord agreed to release him immediately without the 60 days’ notice – and we refunded the advance commission paid to our agency.”

Another tenant, who was getting a housing allowance from his company, had just moved in and paid the first quarter rent when his company shut down. After a quick call to the owner, Andrea was told she could release the tenant immediately.

“We’re touched by the random acts of kindness during this difficult time for people that have had their income completely cut off,” she says. “These are the landlords we will do our best to rent their properties first when lockdown is over.”

However, not all her landlords have been so understanding. “We’ve had one instance of a great tenant who’s been with us for years, but is stuck in India for months and wants to be released from his contract, but the landlord we work with has refused,” says Andrea. “The Landlord is insisting on a six month notice period as the lease was only renewed in March.”

While landlords can get a mortgage break, tenants can be in difficult situations where they need to give their leases up, she adds. “This is a time to be kind and help people – landlords will get their payback as the market will bounce back.”