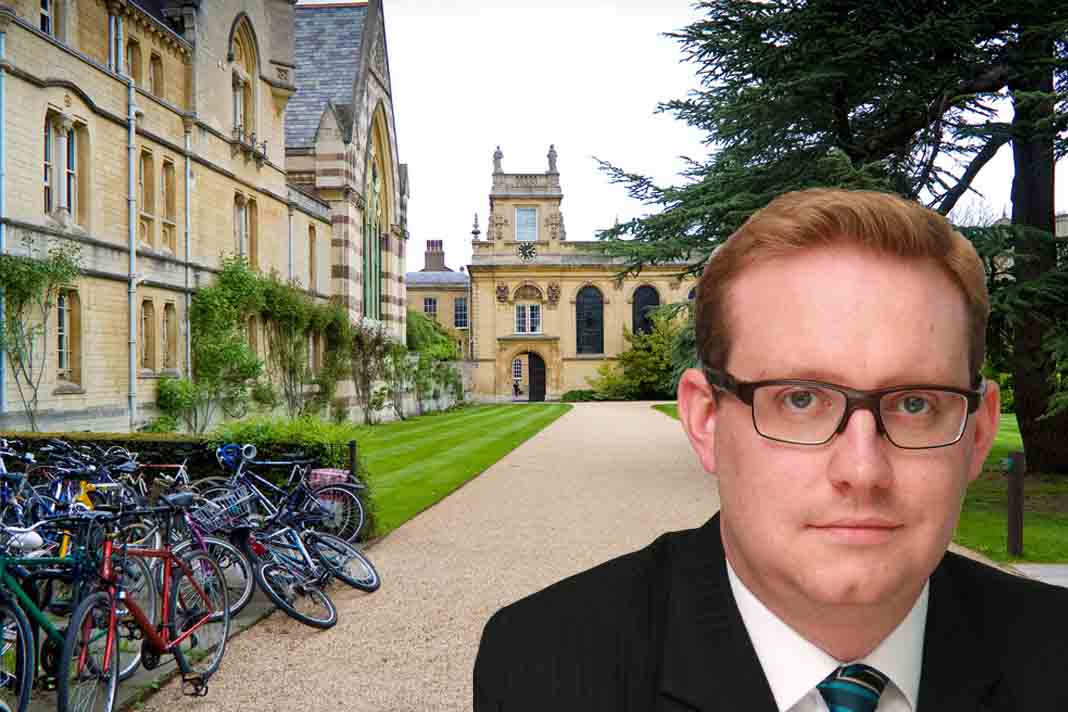 David Cox, the Chief Executive of ARLA Propertymark, has sought to distance himself from his comments made to The Daily Telegraph that student landlords could see the sector ‘disappearing for up to 12 months’.

Cox tells LandlordZONE that the comments were taken out of context and that he was talking only about a ‘worst case scenario’.

But he is worried what will happen if campuses are still closed for the start of the next semester and is calling on university Vice Chancellors to think carefully before banning students from their campuses once more, and to consider the damage that it could do to many city economies and their private rental markets.

“Manchester, for example, has 100,000 students at five universities so telling students to stay away would have unimaginable consequences for the pubs, bars, restaurants and shops that rely on them,” says Cox.

“I can understand that large lecture halls are probably a no-no at the moment, but I think that seminars can be conducted safely if social distancing is observed.”

The battle between landlords and students over rents due for the most recent semester continues with several rent strikes under way in Bristol and London, but a much greater battle looms in September/October when the new educational year begins.

Cox says that unless the government passes a specific law closing universities, he can’t see the ‘frustration of contract’ argument mooted by the CMA last week standing up to scrutiny.

Instead,  students will have to persuade landlords to release them from their contracts if universities keep their campuses shut.

“The Propertymark position on student tenancies due to start in September is that they have already been signed, the deposits have been paid and the contracts remain in place.

“Many students have nailed down their student accommodation by January or February so most tenancies are already signed, sealed and delivered.

But Cox is confident it won’t come to this – lockdown is easing, shops are opening again, people are being allowed to gather in groups again, and by September or October universities are likely to be open again.

BREAKING: Number of properties to rent has halved since 2019, say agents