Home News The UK Rental Market is not all doom & gloom… 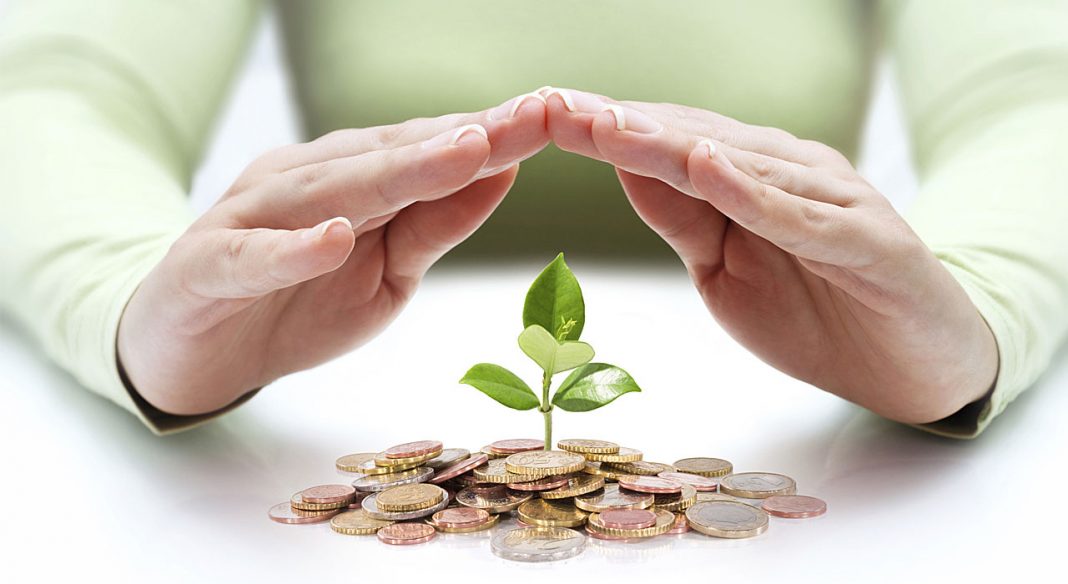 Andrew Turner, interim chief executive of Commercial Trust, writing for the FT Adviser, thinks that buy-to-let is far from a sick patient when it comes to providing good returns for private investors.

Responding to media reports about how uncertainty has slowed down both the buy-to-let and residential housing market, particularly because of Brexit, Turner is still bullish.

Not denying there’s been a slowdown in both residential and buy-to-let markets over the past 12 months, Turner cites UK Finance reporting that while buy-to-let re-mortgage activity has soared, the total number of buy-to-let purchase completions in 2018 was 11.2 per cent less than in 2017.

Also, UK Finance’s figures for January 2019 show a 1.5 per cent reduction in the volume of residential lending, over the start of 2018. People, Turner concludes, are sitting tight, and renting for now, rather than buy their own homes.

A main reason for the continuing health of the rental sector is that for many of those who are renting, saving for a deposit remains very challenging. The average time for a young person to scrape together a sufficient amount for a deposit on a small property in London is something like 10 years.

According to the Ministry of Housing, Communities and Local Government’s (MHCLG) in its recently published English Housing Survey for 2017-18, the private rental sector (PRS) has remained unchanged over the last five years at 4.5m households. This is equal to almost 20% of the total.

The survey shows that around 58 per cent of tenants expect to buy a property eventually, and 26% of them expect to do this within the next two years. On the other hand, around 41% thought it would take around five years before they could own.

Those timescales, Turner suggests, means that Brexit is not a major consideration, but that landlords have “more immediate and tangible concerns”, basically because of the accelerated government intervention in the sector.

Tax changes such as the introduction of a stamp duty premium on additional properties, and the gradual reduction of mortgage interest tax relief are worrying developments for buy-to-let landlords.

In addition, regulatory changes around the tenancy laws including new HOM (house in multiple occupation) licensing laws, tougher safe living and energy efficiency standards, plus the imminent tenant fees ban, have all conspired to make some landlords decide to sell up, or at lease downsize, if not delay investment.

Small-scale and amateur landlords are finding it increasingly difficult to keep abreast of the changes and many are at a loss to adapt and develop a successful formula which works for them. Letting is becoming more labour intensive due to all the “red-tape” around lettings, so unless they are very well organised it’s difficult for them to find the time, when they are working as well.

Larger-scale portfolio landlords are able to devote the necessary time and position their business operation in a tax efficient way, particularly in regard to the new mortgage borrowing requirements.

So the game is swinging away from the casual or amateur landlord towards the portfolio landlord who is well organised, has strategies in place that take advantage of economies of scale and risk reduction.

“There are still plenty of reasons why buy-to-let investments can offer opportunities to those looking for solid financial returns,” says Turner.

In the right place and with the right kind of tenancy management, buy-to-let still compares very favourably with other forms of investment.

The positive factors that Turner identifies are:

• There are opportunities in the market as prices come “off the boil” meaning that opportunities are waiting out there. Buying an existing rental might mean less work is needed when purchased.

• Forecasts as the survey above suggests, there is no reduction in demand for rental homes as thousands are putting buying on hold. In February, London estate agent Foxtons reported that in 2018 there was an 8 per cent increase in renter registrations in London, compared to 2017.

• There are big difference in the performance of buy-to-let throughout the regions, some locations giving much higher income yields than others, especially in the north of England.

• With government investment in infrastructure such as the “Northern Powerhouse”, businesses are relocating to the regions in the UK and workers have followed. This has helped to create vibrant economies across the major UK cities for buy-to-let.

• Historically, house prices have always recovered from short-term economic or political crises, and investment in bricks and mortar has always been regarded as a long-term strategy, and post Brexit will be no exception.

• The massive volume of buy-to-let mortgage products in the market place (1,162 in late February 2019, according to Moneyfacts), reflects a positive buy-to-let outlook from lenders. This choice also comes with lots of incentives and competitive mortgage rates.

Interest rates remain historically low and there’s no sign of a change here. For example, the rate for a five-year fixed-rate buy-to-let mortgage is more than 2 per cent less than in 2010.

Turner sees this time as a buying opportunity not to be missed, while these rates remain low. By delaying he says, landlords could miss out on the lowest deals, if rates should rise in the future.

With a sound and responsive investment plan in place, Turner argues, “buy-to-let landlords can prosper and Brexit offers no reason why that should not continue.”