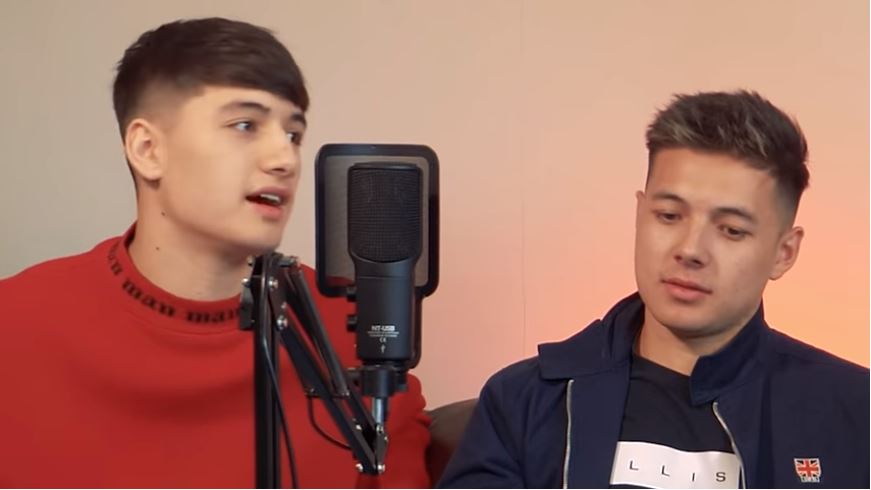 Two young entrepreneurs have warned students about the danger of being lured by property training companies who are only after their student loans.

Josh and Dan spoke out this week in a video on Property Tribes, an online forum for landlords, revealing how one firm instructed them to target students by creating appealing content on YouTube and social media.

It follows a number of stories in the media about property investment training ‘academies’ touting themselves as a quick-fix solution for those either looking to pay off debts, ‘get rich quick’, or invest in property with very little cash. Last week, a BBC investigation highlighted the tragic case of Danny Butcher, a former soldier who killed himself after trying to clear his debts by enrolling on a £13,000 course run by Property Investors.

Josh and Dan were hired to do marketing, content creating, and social media posts, and were told to target students who could use their student loan to pay for the training course, with the lure of ‘financial free passive income’. They soon became uncomfortable with the arrangement and no longer work for the firm.

“Some students want to be an entrepreneur, but there’s naivety as they don’t understand what they’re being targeted by. Young people like to be told they can be financially free, but if you don’t have to put much work in, you probably won’t get much out,” says Dan.

Josh adds: “They sold us a job in the same way they sold their course. Now we can see they just want to get people through the door. I was filming a mentor session, and after the mentee left, the property trainer said ‘they won’t go anywhere’, but they’ll still take their money.”

The pair are urging others to be wary of salesmen with these property trainers who might also recruit them to work on similar projects. “They’ll take advantage of your hunger and passion,” says Josh. “You’re just cattle to them.”