Home News The Landlords’ Vote could make a difference… 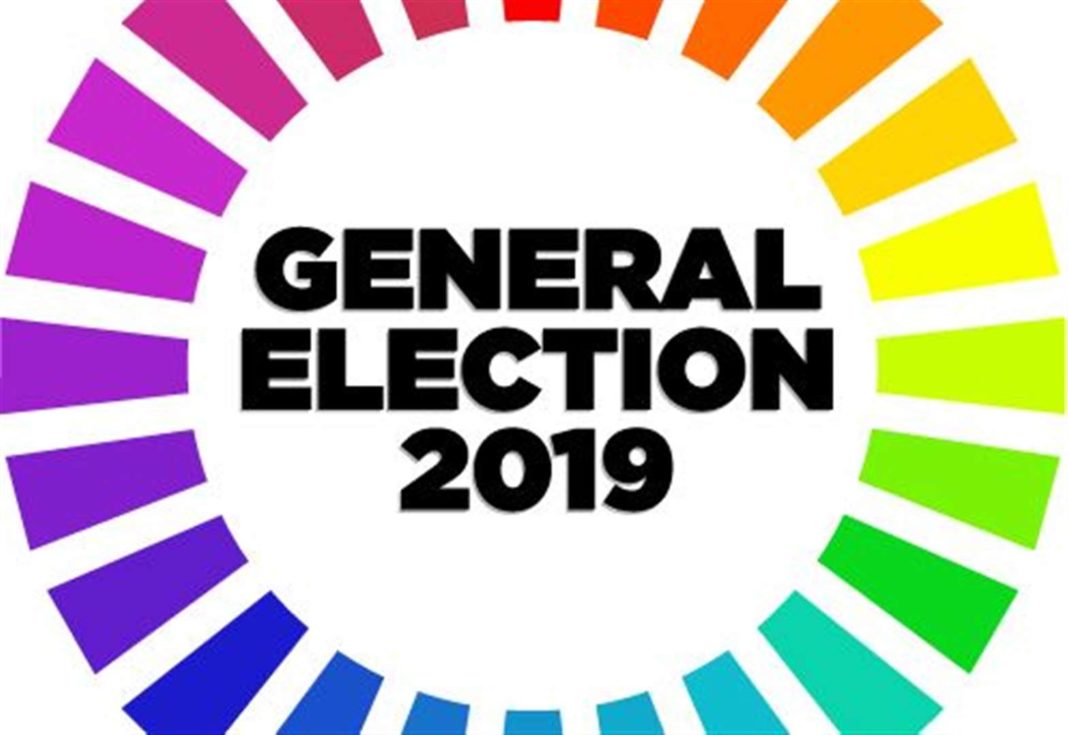 The Residential Landlords’ Association reports that the votes cast by private landlords could be crucial in deciding the outcome of the General Election in over 100 constituencies.

Analysis of sourced HMRC data carried out by The Times newspaper concluded that in 124 UK constituencies, the number of people declaring income from property in 2017/18 was the same or greater than the overall majorities of the successful candidates in the 2017 election.

The figures obtained show that of these seats, 55 were won by Conservatives, 35 by Labour, and seven seats won by the Liberal Democrats in 2017.

The statistics show that, of those constituencies in which the landlord vote is the same as or larger than the majorities won in 2017:

According to this research, in Scotland 25 seats could see landlords as the deciding factor in the final results and the same is true for nine seats in Wales and six in Northern Ireland.

“Private landlords could be decisive in who ends up in Downing Street following the election.

“For those unable to afford a home of their own or unable to access social housing the rental market is their only hope of having somewhere to live. With that in mind, we call on all political parties to do more to support good landlords to provide the homes to rent we need.

“That is why all parties need to do more to enforce the wide range of powers already available to root out criminal landlords rather than introduce new obligations which have no hope of being properly enforced by hard pressed councils.”