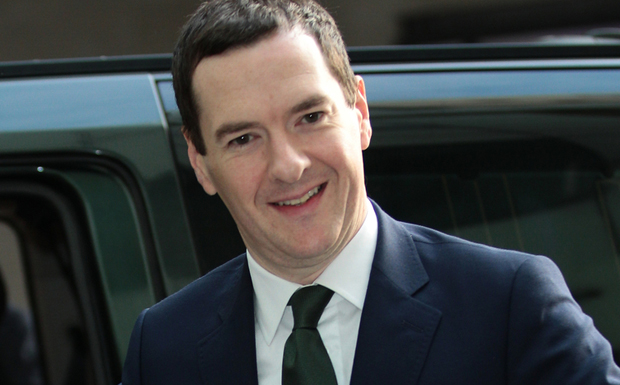 The mortgage brokers trade body says gross buy-to-let lending is set to fall from £41 billion in 2019 to £39 billion in 2021, reflecting another slight dip in house purchase lending and a reduction in remortgage activity.

It also links the slump to the phasing out of relief on mortgage interest; in April, landlords will no longer be able to deduct any mortgage expenses from rental income to reduce their tax bill.

The New ‘Normal’ – Prospects for 2020 and 2021 report says that lending for house purchases has been depressed mainly as a result of the adverse tax changes introduced since 2015 but that the rate of decline has slowed significantly.

By 2021, It expects the fall in house purchase lending to have stopped as the market adjusts to the new tax regime and greater regulation in the private rented sector.

“Landlords have had to absorb a lot of new regulations as well as tax changes and despite the re-election of the Conservatives in December more adverse changes are likely,” says IMLA principal researcher Rob Thomas.

It believes that if plans to abolish Section 21 of the Housing Act (so-called no-fault evictions) are accompanied by a more streamlined process for evicting for fault (such as rent arrears), landlords should be protected.

But if this doesn’t happen, Thomas says many landlords fear it will become more expensive and time-consuming to evict non-paying tenants or those who damage property. However, he adds that Section 21 has already been removed in Scotland without seriously impacting supply.

The IMLA believes the private rented sector should remain reasonably robust despite higher tax and regulation as there is little indication that the social rented sector will grow sufficiently to meet the growth in demand for rented accommodation.

And with the growth of outstanding buy-to-let debt running at about 4% per annum, it suggests that strong tenant demand has prevented a net exodus of buy-to-let landlords, a pattern it expects to continue.