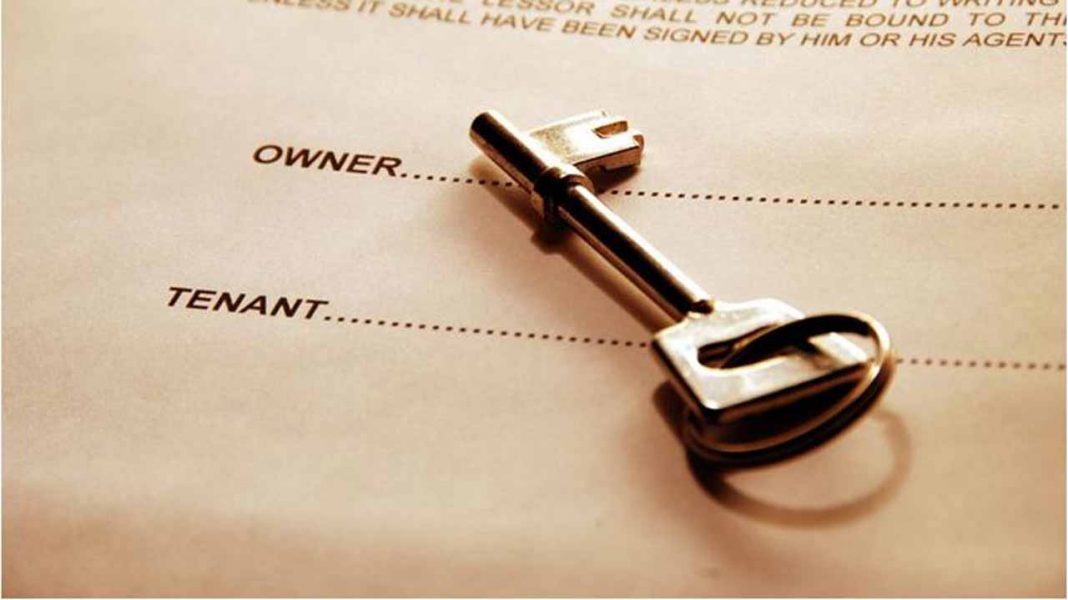 Is this a sign of what’s to come? As renting becomes more popular and populous, will tenant’s unions spring up and flex their muscle power, much as the labour unions did in the 1970s?

Renters’ unions are not a new concept. Tenants organised a rent strike in London’s East End to help win the Dockers Strike of 1891. During the First World War, protests ended in a ferocious Glasgow rent strike of 1915 which resulted in the war time coalition government of the time, for the first time in the UK, introducing rent controls for the private sector.

There has already been a commitment that a new Labour government will fund renter’s unions and they are already backing Generation Rent’s campaign to end Section 21, to scrap the assured shorthold tenancy (AST) and end landlords’ ability to evict tenants without giving a reason.

As reported in the Lincoln press, TheLinc.co.uk, Bradley Allsop, a PhD student in Political Science at the University of Lincoln, has set up a tenant’s union which he says is to address the “imbalance of power” between students and landlords in Lincoln.

“I’ve had bad landlords before but what I’ve seen this year has just been on another level.

“I was just plugging away on my own trying to challenge these people, and it got me thinking that if we could have a collective response it would be so much stronger than individuals trying to work on their own – that’s the philosophy of unions.

The move to create a tenants’ union in Lincoln comes at a time when local authorities are being given new powers to tackle rogue landlords and the poor housing they provide, and in this authority one landlord has been handed a record fine of £400,000.

The new HMO regulations, which came into force on the 1st of October, will include new rules on space requirements. They also include the requirement that all landlords with multiple occupancy properties, regardless of size or the number of storeys, housing five or more unrelated occupants, must have a mandatory HMO licence to operate.

“Housing is an issue which I feel is very important to students and the SU prides itself on representing student tenants’ rights.

“Whilst the renters union isn’t officially affiliated with the SU, it is worth noting that support is available for students from our on-campus SU’s Advice Centre.

“Since opening in 2015, the Advice Centre has assisted on hundreds of cases involving students, landlords and agencies.”

The new tenants’ union will be part of a nationwide of unions known as “ACORN”, which is said to have groups across the UK from Belfast to Bristol.

ACORN claims to be “…a community-based union tackling injustice across the country, bringing people together to support each other to improve their lives and their communities. We have branches in Bristol, Brighton, Manchester, Sheffield and Newcastle, and other groups getting set up all over England and Wales.”

Mr Allsop said he is already getting good support for his union:

“I thought something like this would take a while to get off the ground but we’ve had quite a lot of people interested already and from talking to some of them it seems to be that they have been bitten by the private rented sector and are a bit fed up and want to do something about it.

“It might be just the existence of a group that’s got a good membership that will be enough to make some landlords think twice about pulling a fast one, which will be great in itself.”