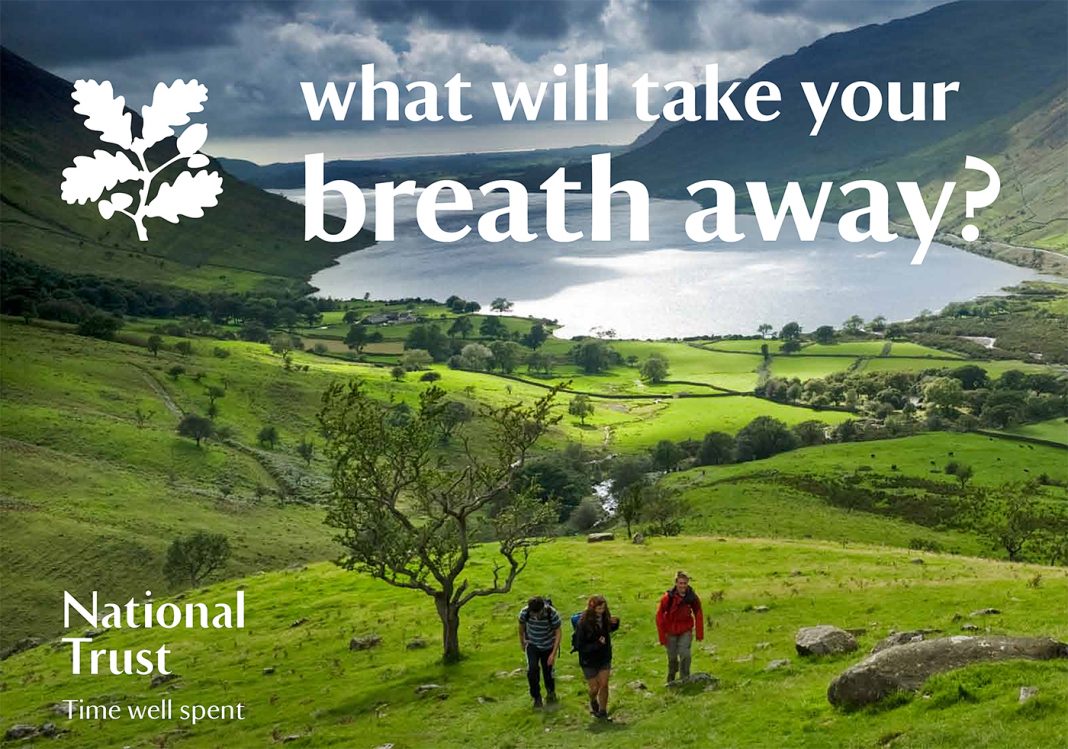 The National Trust has told one of its tenants – an 87-year-old man – that his rent payments will go up from £148 to £15,000 per year, according to a recent report in The Times.

The Trust has told hundreds of tenants in its leasehold properties around the country that they are facing ground rent increases approaching 10,000 per cent.

The charitable organisation has around 5,000 homes on its land which it rents to over 10,000 people, most of them currently rented on monthly rent payments, but some leases were sold as long-leaseholds, mostly of 49 years’ nominal duration, and with an affordable ground rent.

However, as the lease lengths diminish and the tenants apply to extend their leases, the trust is saying they must accept an increased charge or pay tens of thousands to “buy up” the higher ground rent.

In his case the 87-year-old leaseholder would have to find £78,000, and around 300 people could find themselves in a similar position.

The issue surfaces as Government ministers have pledged to ban “feudal” leases with quickly escalating ground rents, a practice which is increasingly being used by building companies when they sell new homes, oftentimes to unsuspecting young buyers.

A spokesman for the National Trust told The Times that some long leasehold tenants had not been aware of how “Modern Ground Rents” work and the trust is “working to find a fair solution” with a 50 per cent reduction in “relevant cases”.

“We know that some leaseholders feel they have been misled as to the impact of modem ground rents. If we are satisfied that that has happened then we will consider foregoing modern ground rent altogether,” it added.