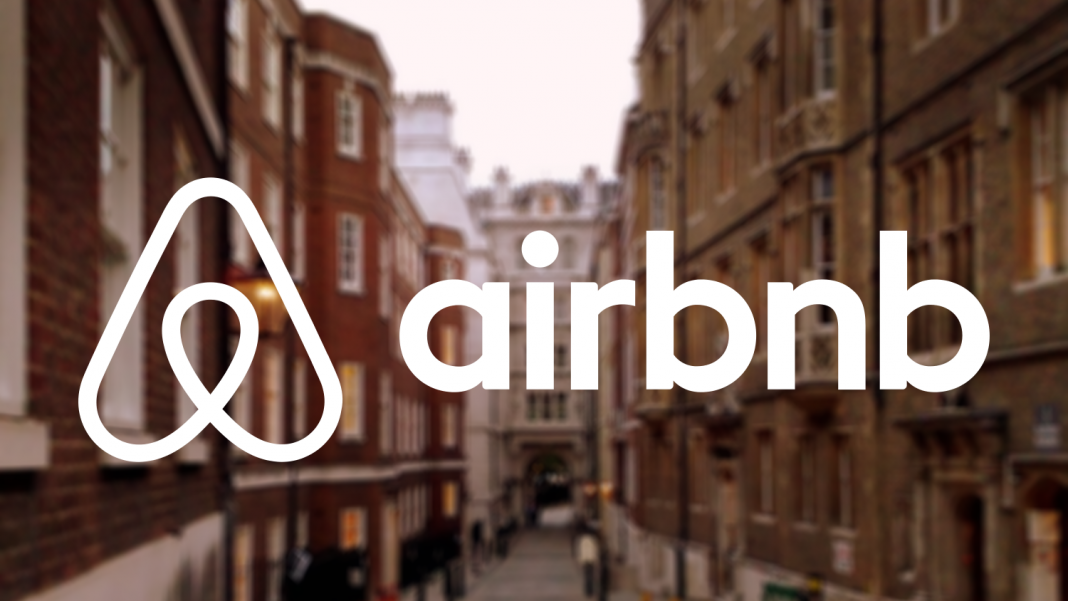 Westminster City Council successfully took one of its tenants to court for sub-letting a council flat to tourists on Airbnb.

Toby Harman was found guilty of breaching the terms of his tenancy agreement with the council and was given an Unlawful Profits Order totalling £100,974.94, one of the highest such awards made in any council’s favour.

Evidence gathered from Harman’s bank statements showed that he had been receiving rents from tourist lets on the vacancy listings website since 2013.

Harman had used an online alias by the name of “Lara”, but investigators managed to link the lettings to him through his name appearing on online reviews This find followed a trawl by anti-fraud software. He had accumulated over 300 reviews on the popular tourist rental website.

As well as the fine, Harman has been evicted from the apartment he rented off the council in Victoria, central London.

Following a spate of similar abuse of the system, Westminster City Council is calling for a compulsory registration scheme across the board for property owners, to make it easier to keep track of these types of rentals.

Last year the council successfully recovered 24 of its social housing properties from similar frauds and currently it has over 1,500 properties under investigation for possible abuses with short-term lettings.

Andrew Smith, a councillor for Westminster City Council, has commented:

“Social housing is there to provide much-needed homes for our residents, not to generate illicit profits for dishonest tenants.

“It’s illegal for council tenants to sublet their homes and we carry out tenancy checks, as well as monitoring short-term letting websites for any potential illegal sublets.”

“Along with a six-figure unlawful profit order, by getting a possession order, we can now reallocate the property to someone in genuine need of a home,” Cllr Smith had said.

An Airbnb spokesperson had said that this particular property had been removed from the platform earlier in the year when the exact circumstance came to light.

“We regularly remind hosts to check and follow local rules – including on subsidised housing – and we take action on issues brought to our attention.

“Airbnb is the only platform that works with London to limit how often hosts can share their space and we support proposals from the mayor of London for a registration system to help local authorities regulate short term lets and ensure rules are applied equally to hosts on all platforms in the capital,” said Airbnb.

Mayor of London, Sadiq Khan, has been calling for a London registration scheme which registers anyone wishing to rent out a property for less under 90 days. This follows revelations that there could be any many as 80,000 rooms for let listed on these websites in the capital.

“Short-term lets are a benefit to visitors to London, and to Londoners themselves who want to earn a little extra money.

“But these benefits must be balanced with the need to protect long-term rented housing, and to make sure neighbours aren’t impacted by a high turnover of visitors.”