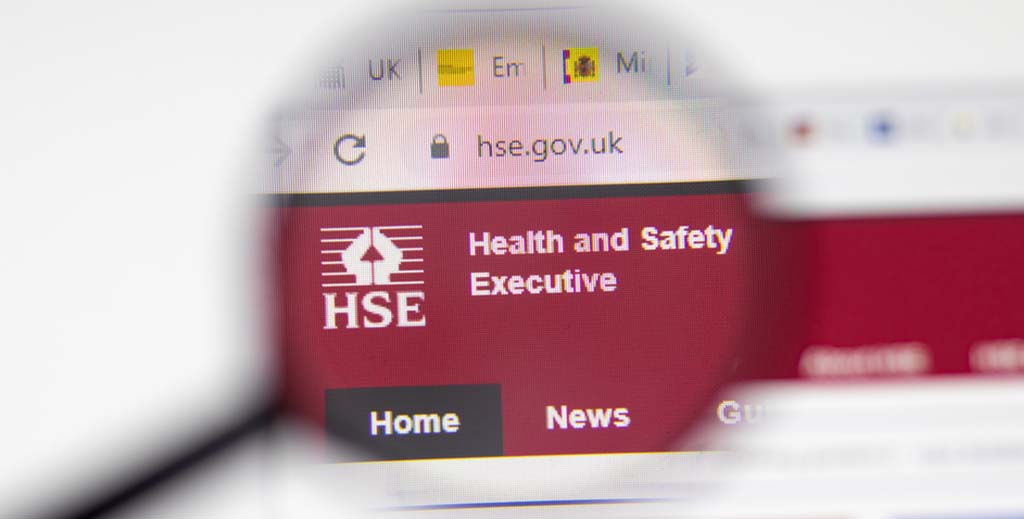 A banned boiler engineer has narrowly avoided jail after producing a fake Gas Safe certificate for a landlord.

Jeffrey Lewis, 74, of Ashbourne Road, Cheadle, was asked by a landlord to repair a tenant’s boiler but failed to tell him he had been banned from carrying out gas work in 2015 after the Health and Safety Executive (HSE) investigated his dangerous workmanship.

Instead, Lewis carried out the repairs and produced the fake certificate. However, when the tenant – a woman with two children – continued to have problems, a legitimate Gas Safe engineer inspected the boiler and described Lewis’s work as appalling.

Craig Morris, prosecuting for the HSE, said: “Lewis undertook the work in breach of the prohibition notice.

“He issued a UK gas safety certificate. It was a fraudulent document because he was not entitled to issue such a document. He put a false gas safety registration number on that, having undertaken the work.”

District Judge Timothy Boswell said he had taken Lewis’s chronic obstructive pulmonary disease and other health issues into account when sentencing him.

He added: “You deserve to go straight to prison for what you did. However, I have decided in the circumstances it is appropriate to suspend the sentence.

“This all happened nearly three years ago, there have been no problems since, you are a very ill man. The reality is you are not going to be working with gas ever again.”

Lewis was sentenced to 52 weeks in jail, suspended for 18 months, and ordered to pay £1,000 costs and a £140 surcharge. An 18-month prohibition requirement also bans him from doing any gas fitting work, conducting any gas safety checks or issuing any gas safety certificates.