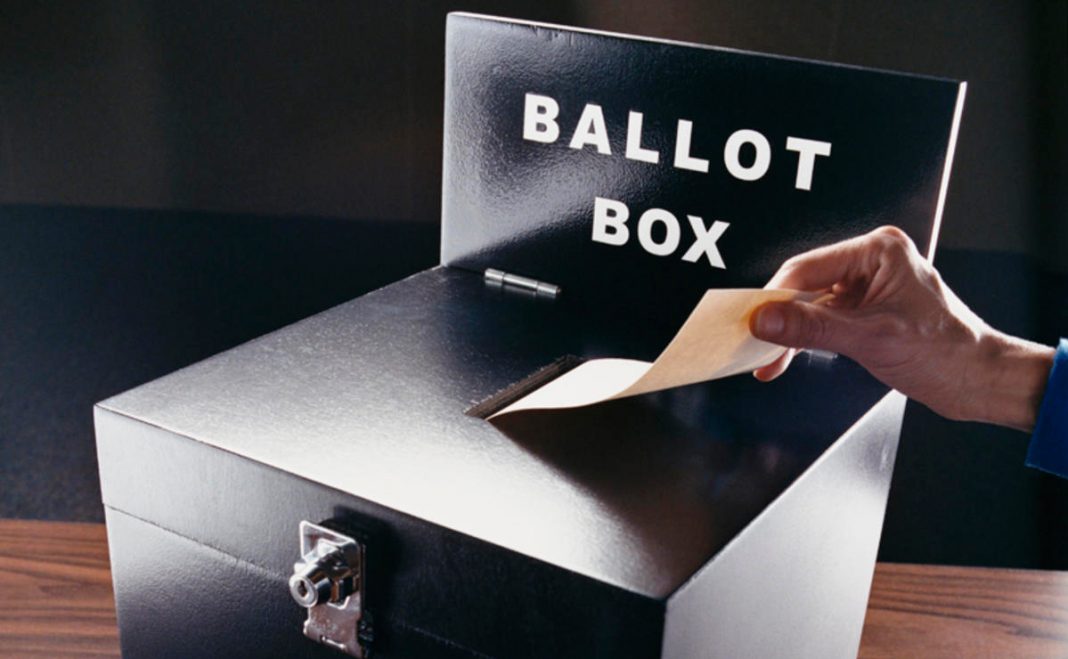 With an ever increasing number of under 45s renting privately, it’s almost inevitable that with no stake in property, and with Labour promising radical tenant-friendly legislation, their vote will go only one way.

A new study by Shelter, the homelessness charity, concludes that the growing cohort of private tenants could be just enough to tip the balance electorally and throw the Tories out of power.

Young people are being priced out of the housing market and being forced to rent for longer, and with house prices increasingly out of their reach, some may rent for life.

The low interest rate environment since the 2008 market crash has pushed asset prices sky-high across the Western-world. This including house process.  Also, in Britain, according to one recent report, surging immigration has pushed house prices up by 20%. The result is that more and more under 45s are resigned to renting, if not for life, then a least well into their 30s and 40s.

This structural change has driven a coach and horses through the traditional Tory policy of building a house owning democracy; the Thatcher boom in council house purchases which led to a boost in home ownership, is a trend now in reverse.

This steady decline in house ownership in Britain means that by the next general election, due in 2022, there will be more renters than mortgaged home owners. With a large cohort of 35-44-year-olds now renting, a demographic that’s more likely to turn out to vote than younger tenants, Shelter warns that the Tories must do more to help tenants if they are to retain power.

“In recent years the number of families renting privately has soared, meaning political parties can no longer afford to be tone deaf to the needs of renters and listen only to homeowners.

“It is vital for renters that this government bans letting fees properly, without leaving the back door open to agents to continue charging.

“It’s their main pledge to renters and if they get it wrong they might well feel the consequences at the ballot box in years to come.”

Director of the Renters Alliance, Clark Barrett, has said that letting fees are not the only issue with private renting:

“The main problem we see is not the letting fees, its poor service, its deposits not being returned, and its repairs not being done.

“Banning letting fees will just see landlords pass on the cost to the renter by taking more of the deposit at the end of the tenancy.

“It’s a systemic problem, and the real issue is the shortage of good properties in the rented sector.”

Shelter highlights the growing power of the tenant group at the ballot box by citing data from the British Election survey which shows that in 2017 voter turnout was more than 10% higher for 35-44 year-olds than it was for 25-34 year-olds, at 69% as opposed to 56%.