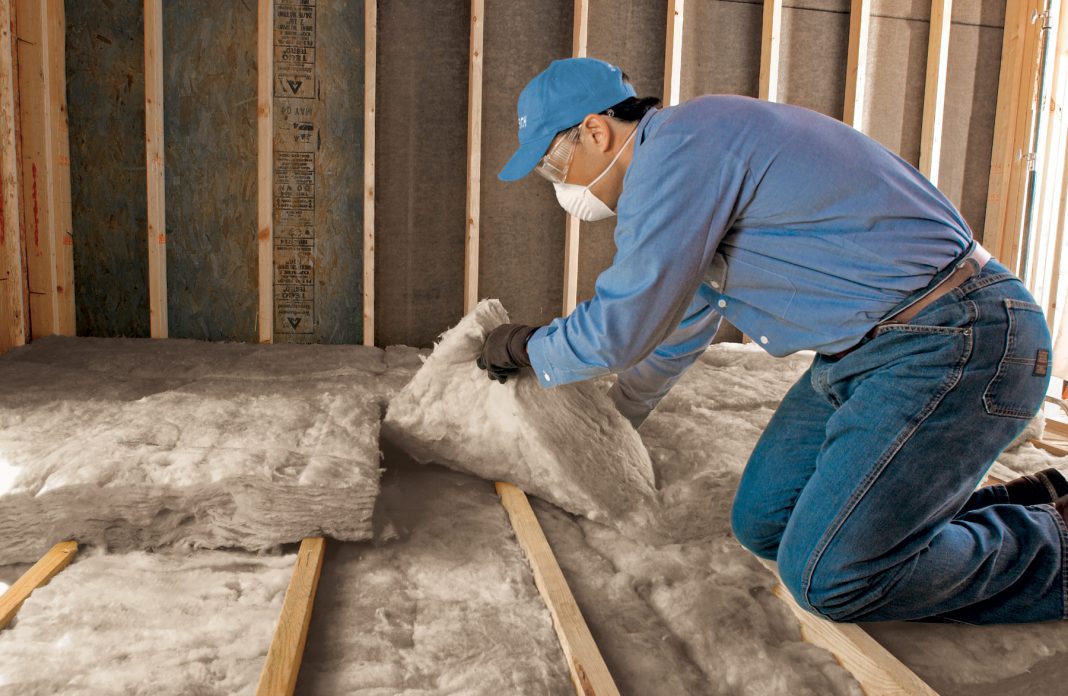 A study* carried out into the British rental market by AXA Insurance shows that standards are beginning to improve, but safety is still an issue.

Since 2014, the government has been implementing a whole raft of new legislation aimed at UK landlords and the standards in their rental properties. The amount of new regulations introduced by the UK Parliament and devolved governments aimed at improving the lot of tenants has been unprecedented.

Some interesting statistics on the English rental housing sector produced by the latest available English Housing Survey reveal that:

The rental market insurer AXA has been tracking progress over the past four years, and its findings paint a rather positive picture with “significant leaps forward in landlords’ professional standards, but safety is still compromised in too many rentals, it says.

“Despite a broadly improving picture, the private rental sector still has catching up to do on important areas like fire and gas safety. Every rental property requires an annual gas safety inspection – but just 58 per cent have had this check in the past 12 months.

“Four in ten tenants, meanwhile, say they do not have smoke alarms installed, despite landlords being legally required to fit them on each floor of a property. This is still a marked improvement on 2014, prior to the rule being introduced, when six in ten tenants lacked them.

Landlords providing these essentials – 2018 compared to 2014

Two other requirements that UK landlords must provide to tenants are an Energy Performance Certificate (EPC), and (in England and Wales) the Government’s ‘How to Rent’ Guide, informing them of their rights and responsibilities.

As yet, only one-third of tenants say they have seen the EPC (up from 19 per cent in 2014), and just 15 per cent of those eligible say they have received the Government’s mandatory guide.

Of course, these are essential documents to be provided if the landlords is to be able to provide a valid section 21 notice, so many landlords are placing themselves in a precarious position should they have trouble and need to evict.

The recent legislation introduced by government has considerably increased pressure on landlords to raise their game. But AXA finds there is still little awareness among tenants of their basic rights and entitlements:

This latest survey however gives a rather up-beat picture, with change taking place; landlords are upgrading their properties at a rapid rate, with figures jumping on smart meters in particular.

“Landlords are getting more professional, and we are seeing standards rise in British rentals, driven by legislation and desire of landlords themselves.

“We know that many start out as ‘accidentals’, and there is a big learning curve for them at the start, particularly as legislation changes so often.

“We find that both landlords and their tenants lag behind, so public awareness campaigns are vital to correct myths and promote new rules and standards. Gas and fire safety should be the priorities here: our research suggests that millions of properties are not compliant with today’s laws.”

*Figures are based on a survey of 2,000 UK tenants conducted in August 2018 by AXA Insurance.