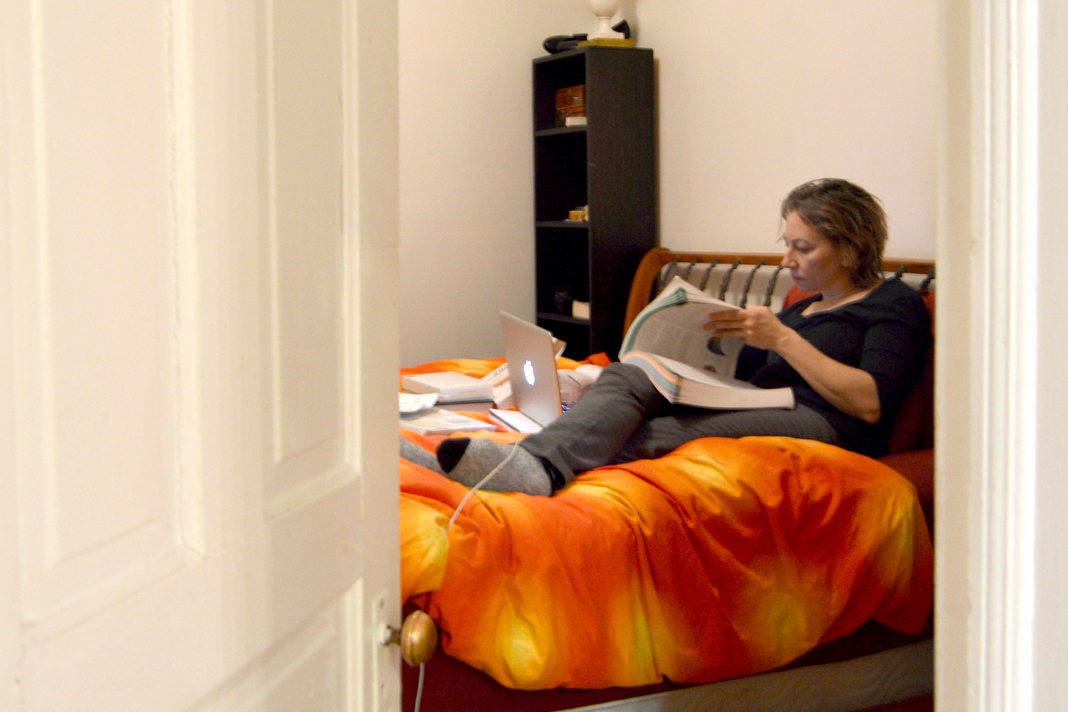 Landlords in Lancaster are under attack from their local council which is cracking down on the city’s HMOs.

A large student population has fuelled growth in Lancaster and nearby Galgate, which the council hopes to curb. It wants to make landlords submit a planning application before they can convert family homes into HMOs and restrict HMOs to no more than 10% of housing stock within a 100-metre radius.

Lancaster City Council also has its sights set on To Let boards and wants advertisement controls to prevent them being put up in the wards of Bulk, Castle, John o’Gaunt and Scotforth West.

However, Gavin Dick, the National Landlord Association’s local authority policy officer, says the council is misguided. “It’s good news for sitting landlords but the council is reducing the housing supply so people seeking properties will pay higher rents. It’s not good news for new landlords either,” he says.

Many homes in the city have permitted development rights, so they can be converted into small HMOs – for three to six occupants – without having to apply for planning permission.

Councillor John Reynolds, Cabinet member with responsibility for planning policy, says the concentration of student HMOs in some areas is creating an imbalance in the community and affecting the neighbourhoods’ character.

“Issues arise from depopulation over the summer period, noise and disturbance, pressure on refuse storage, car parking and services, as well as the detrimental visual impact caused by the display of a significant volume of ‘To Let’ boards,” he says. “Student HMOs also remove family homes from the housing market and by constraining their further growth we will retain a good balance of affordable accommodation.” A six-week consultation starts on 21st February.