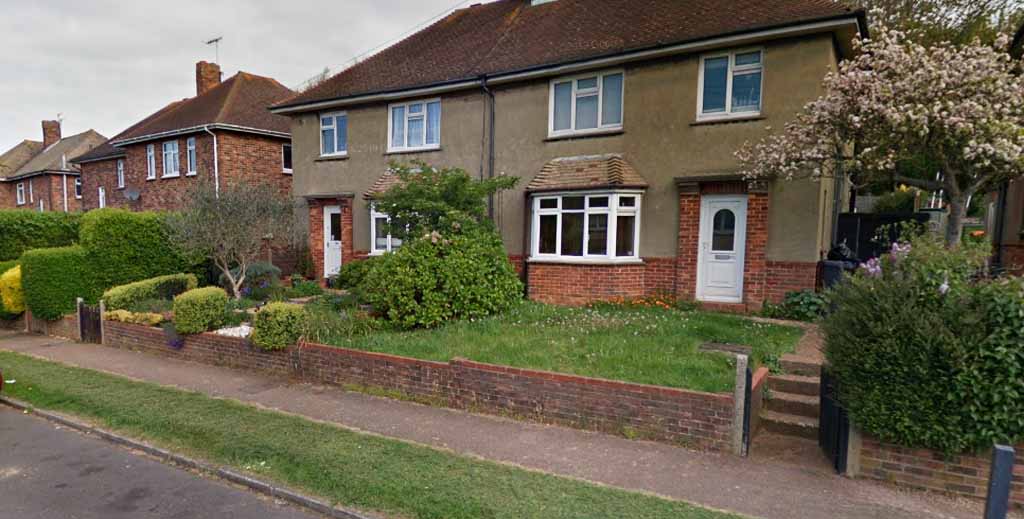 A landlord on the South Coast of England is having problems with an uncommunicative tenant who is refusing to move out from his property despite being served notice months ago. The trouble is that tenant is his local city council.

57-year-old Brighton landlord Neil Morris has been renting out his one-bedroom flat in the Southwick area of the city to Brighton & Hove City Council for several years.

But in June he gave the council the (then) required three months’ notice under Covid eviction rules to vacate the property, and liaised with the tenants who were in situ, who were happy to move out.

Since then Morris, who wants to take possession of the property so his son and partner can move in, has faced an extraordinary battle to get his property back off the council.

According to a report in Brighton & Hove News, the council has behaved shockingly, at one point telling their tenants in the flat there is ‘no rush’ to move out as it will take ‘months’ for Morris to evict under the current Covid court restrictions, and refusing to communicate with Morris.

“We have written confirmation from the council that ‘due to an admin error’ they failed even to begin the rehoming process until more than 11 weeks had elapsed into the 16-week notice period and so they have effectively accepted responsibility for breaching this notice period,” Morris (pictured) told a reporter.

“Regrettably, the council has not only breached our agreement in vacating the property by the end of the notice period on 17 October but they have also remained in our property past the official original end of the contract of 11 November, with no indication that they will be returning my property back to me anytime soon.”

Ironically, Morris’s contract with the council requires him to be a ‘responsible landlord’. He says he would not ever rent out a property via the council again.