Home News Slum landlord duo told to pay back £9,000 in rent for unlicenced... 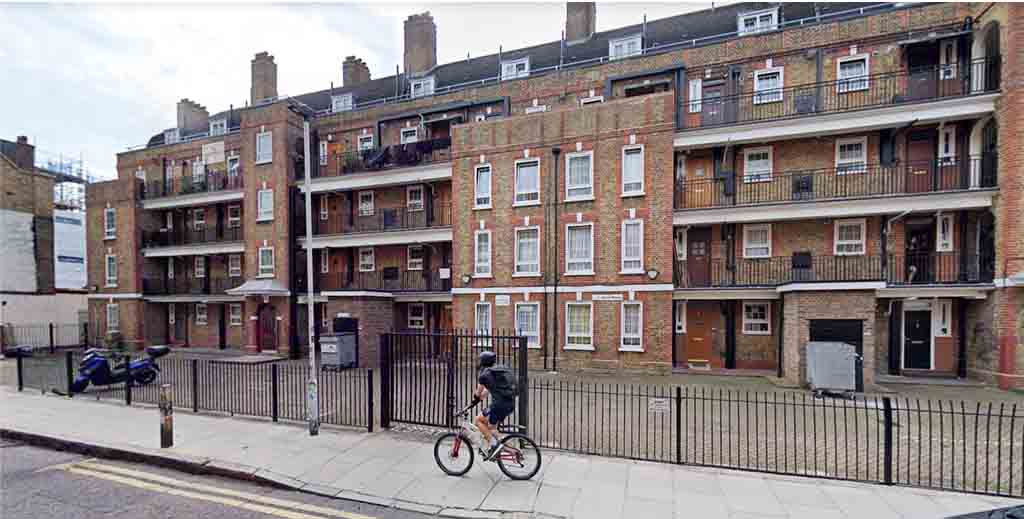 The owners of an unhygienic and unlicensed HMO in East London have been slapped with a Rent Repayment Order totalling nearly £9,000.

Mohammed Tayab Miah and Rana Miah Begum – who had an agreement with managing agent Thamlet Estates which acted as the landlord – have been ordered to pay the back rent to four former tenants after falling foul of Tower Hamlets’ selective licensing and deposit protection rules.

A first-tier property tribunal heard that the ex-council flat in Carter House, Brune Street, Spitalfields was let to multiple occupants on separate tenancy agreements who shared the six-bedroom property with no living room.

The tenants’ deposits were not protected in a government-approved scheme and instead were put into a Thamlet Estates private bank account and not returned – a breach of the Housing Act 2004 which the tribunal said made it extremely difficult to attempt to get it returned.

The tenants also reported that the property was plagued by a continued pest problem, and one had even found a rat in the kitchen sink.

They also complained of problems with the plumbing as the sink was continually blocked.

The tribunal ruled that it was the respondents’ responsibility to ensure the sink was in proper working order, however, in correspondence, the agent had declared: “Unfortunately we do not deal with blocks no more. The tenants will need to fix this.”

Former tenants Gabrielle Delprete and Jorge Camara were awarded £3,824, while Elisa Pierre was awarded £2,632 and Sakshi Kabra was awarded £2,248 for the period from September 2019 to January 2020. Miah and Begum were also ordered to pay back the £300 in application fees.

A licence was applied for on 9th January 2020 – and later granted – but the property had been unlicensed before that time, the tribunal said, adding that it had received no meaningful correspondence from the owners or managing agent during the process, who failed to comply with its directions.