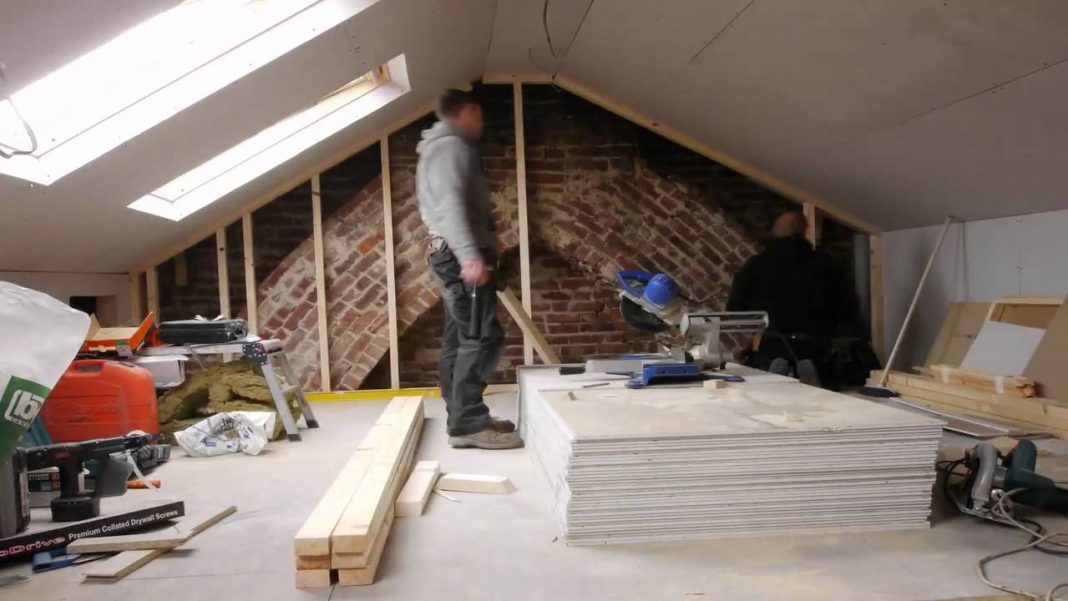 A Slough landlord, fifty seven years old Talwinder Singh, tried to hide whole families in his rented accommodation with no windows, when his efforts to gain proper planning approval failed.

For this breach of the planning and safety laws Singh received a 15-month prison term at Reading Crown Court, which was suspended for 18 months.

Singh was ordered to undertake 200 hours of unpaid work over 12 months, and in addition, he was fined £25,000 and ordered to pay £266,177. The fine represented the rent money and unpaid council tax that he had obtained by his illegal activities.

Singh had originally applied for planning permission to create a block of six flats, but was turned down. But he disregarded the ruling and continued to develop the flats in the building on Waterbeach Road in Slough.  Even though Singh was subsequently served a planning enforcement notice by the council in September 2010, he carried on regardless and rented out six flats to tenants.

In his attempt to deceive the authorities, Singh claimed that he had converted the property to a single dwelling as the enforcement notice required, and he informed the council accordingly.

Further, Singh had constructed kitchens in the flats which could be easily removed when council officials visited for inspections, and he removed windows on his top floor attic flats, which meant that the tenants living there with children were without natural light.

Despite claiming that this was a single dwelling and paying council tax accordingly, Singh was charging his tenants individually an additional council tax fee.

The flats have since been returned to their permitted use as a single or dual dwelling, according to the original planning permission.

“People and families in Slough deserve good accommodation and landlords who are not overcharging them for services they are not providing.

“Such a successful outcome shows how the council will not tolerate such flagrant disregard of its planning regulations.”

“This successful prosecution is a result of a thorough and painstaking investigation by the Council’s Fraud Team and has led to the recovery of a significant amount of lost council tax.

“Singh told the tenants he was paying their council tax when it actually went directly into his pocket.

“He was prepared to inconvenience tenants, some of whom had young children, by removing evidence from the flats and making them go without kitchen facilities, in an attempt to defraud the council.”