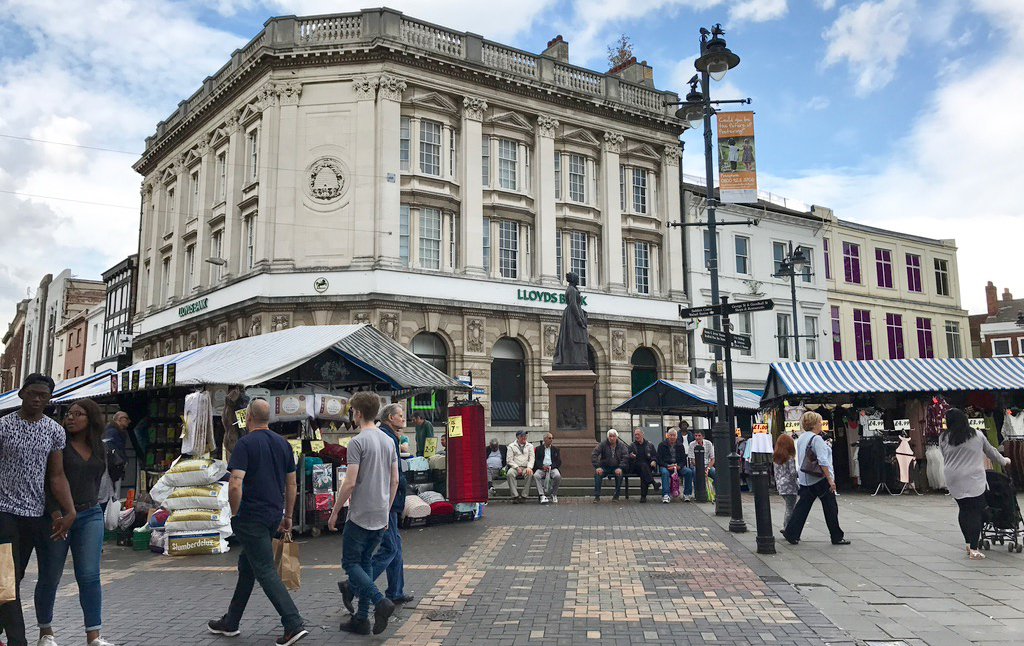 Labour to lean on landlords:

Labour’s shadow housing minister, John Healey, on visit to Walsall, has been urging councillors to clampdown on rogue landlords. He says that these rogue landlords are housing thousands of tenants in squalid conditions.

Stating that the West Midlands is one of the worst parts of the country for poor quality private rented homes, with one-quarter of homes not properly fit for people to live in, Mr Healy said tenants’ health is being put at risk by faulty electrical wiring, chronic damp and vermin infestations.

Praising the borough council for its efforts to force unscrupulous landlords to improve conditions in their properties, he said:

“It is a major problem everywhere, but the West Midlands has a bigger problem than most other places when it comes to private rented homes that are not up to scratch.

“There are too many tenants who just can’t get their landlords to do what they should. In fact, one in four private rented homes don’t even qualify as being fit for human habitation.

“I’m talking about properties with faulty electrical wiring that can cause a fire, condensation or damp, they’ve got vermin infestations. All of these things can be hazardous to health and to life.

“Labour is leading legislation that we have now got the Government to back, to give tenants the legal right to take their landlord to court if they don’t make necessary improvements.

“But in the meantime, people need a council like Walsall to step in and lean on landlords that aren’t doing the job.”

During the visit Mr Healey met with Walsall Council leader Sean Coughlan to discuss new plans for a licensing scheme for private landlords in the town.

“All credit to the council for putting this in place. It shouldn’t be needed, but it is, and if that is what it takes to get some private landlords to pull their fingers out then it must be a good thing.

“Without a clampdown on the worst landlords, people are at the mercy of living in conditions that no one should have to put up with.”

Walsall council says its team of housing standards officers will advise tenants and landlords to help them meet their legal obligations. They will inspect premises to ensure safety regulations are met, particularly in homes in multiple occupation (HMOs).

Elsewhere, Labour’s Jeremy Corbyn has committed to introducing rent controls when it next forms a government:

“We will control rents – when the younger generation’s housing costs are three times more than those of their grandparents; that is not sustainable. Rent controls exist in many cities across the world and I want our cities to have those powers too and tenants to have those protections”, Mr Corbyn has said.

Labour is also considering using powers to forcing landowners into giving up land sites for a fraction of their current market value in what it says will slash the cost of council house building.

John Healey has already drawn up a proposal which would see a Jeremy Corbyn-led government change the law so that landowners would be forced to sell their land at confiscatory prices. Ordinarily, one hectare of agricultural land worth around £20,000 would be worth nearly £2m when planning permission for house building is achieved.