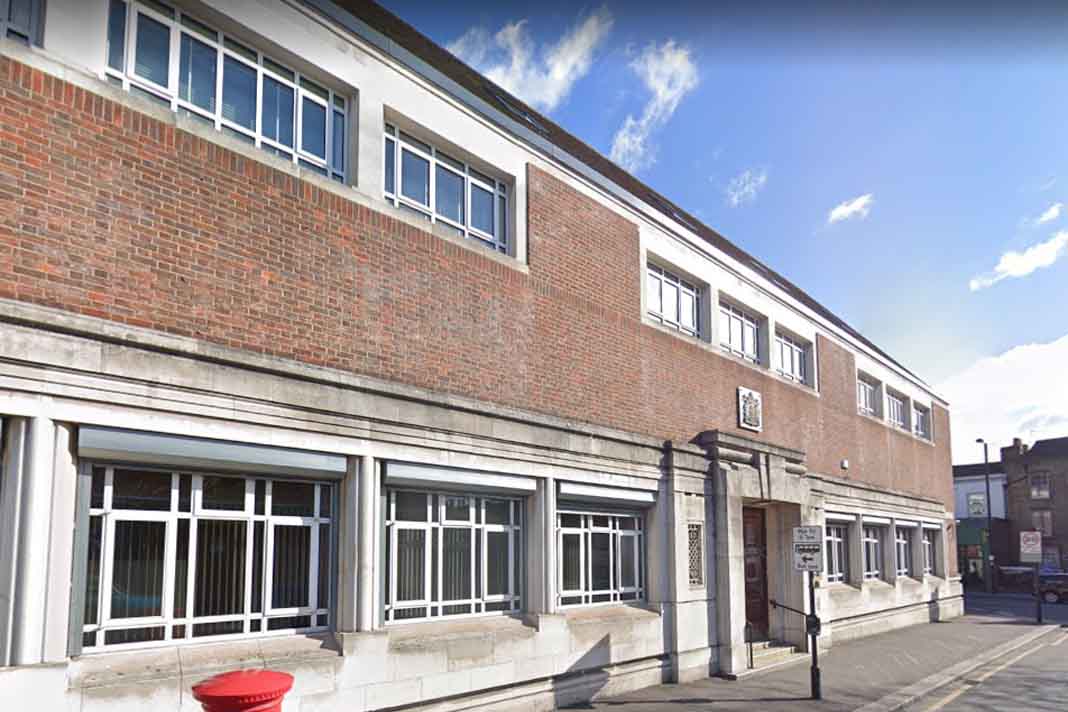 Announcement from Edmonton follows similar announcement by Barnet earlier this week, both of which point to at least a partial re-opening of possession hearings system.

Edmonton County Court in North London is the latest to reveal that it’s getting ready to begin processing possession hearings again on 29th June.

As we reported earlier this week, the first was Barnet. Both say that unless told otherwise by the judiciary, they expect to recommence hearings, albeit via telephone or video platforms including Microsoft teams.

Courts tend to pre-empt government policy; it was clear that an evictions ban was in the pipeline back in March when Blackpool County Court began warning solicitors of an imminent close-down of possession hearings well before the government announced it evictions ban.

The announcement by Edmonton, and the similar nature of the announcement sent out to solicitors and members of the public, shows that the court system is limbering up for the evictions ban to be at least partially lifted, and that a common approach is being taken.

Like Barnet, Edmonton has written to the solicitors who use its court to warn that hearings are likely to be more difficult to complete remotely and that it is the ‘least worst way of dealing with these possession claims in present circumstances’.

“We well understand that these cases have previously involved large numbers of mainly unrepresented defendants with limited means attending our court and, in some cases, meeting and reaching agreements with representatives of claimants in the court building,” the update says.

“That cannot be accommodated during the current crisis. The parties will therefore be expected to engage with one another well before the hearing date to a much greater degree than previously.”