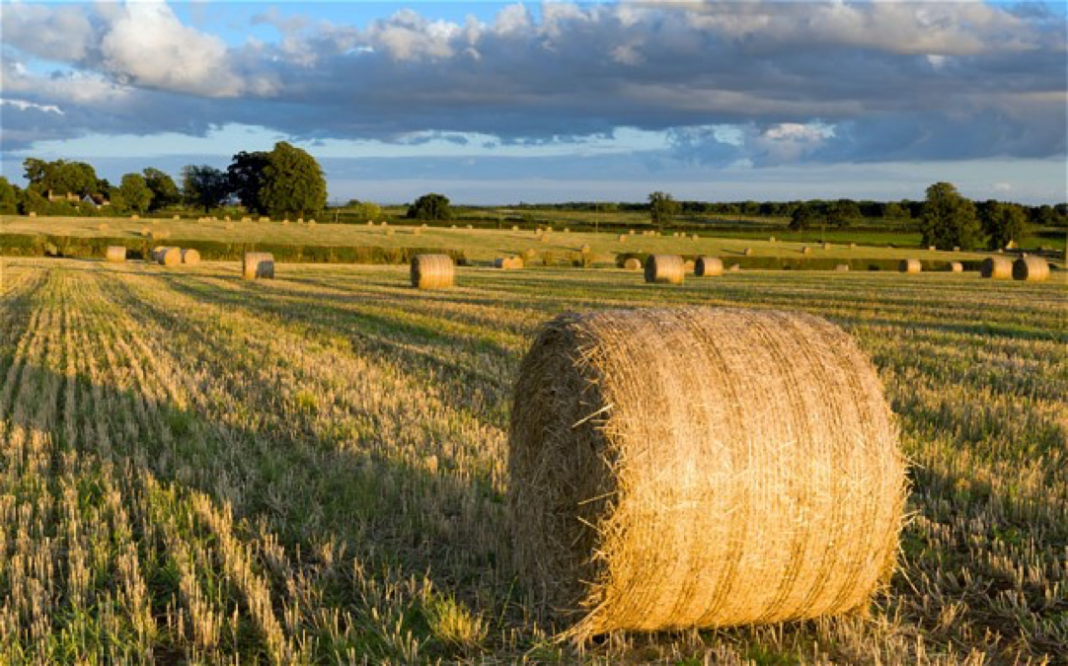 The Minimum Energy Efficiency Standards (MEES) are due to become a legal requirement from next April, when it will be illegal to let a residential property having an Energy Performance Certificate (EPC) rating lower than an E.

But the CLA (Country Landowners’ Association) are contending that MEES, as the legislation stands, is not enforceable.

The CLA is seeking clarification from the Government regarding the Minimum Energy Efficiency Standards (MEES) legislation as it applies to rural lettings. The CLA, which represents 30,000 landlords, and provides over 40% of all privately let homes in rural areas, is arguing that the current proposed legislation is unenforceable.

This, they argue, is because it has been drafted to support eh Green Deal, which is no longer in existence; it was in fact scrapped back in 2015.

The CLA says that in addition, there are several unanswered questions about the new scheme, such as whether owners of listed or conservation properties will be required to comply, and if so by when.

Some older properties will require a considerable amount of work and modification, at considerable expense, to meet the minimum standard, and of course there are restriction on what modification can be carried out in conservation areas and to listed buildings.

Tim Breitmeyer, deputy president of the CLA has said:

“The industry has repeatedly called on the government to revise the MEES regulations and its failure to make any progress in two years since the Green Deal was scrapped is not good enough,”

“With less than a year to go and the further delay of the General Election, time looks to be running out.”