Home News LATEST: Rogue tenants who use Covid to avoid eviction are ‘on... 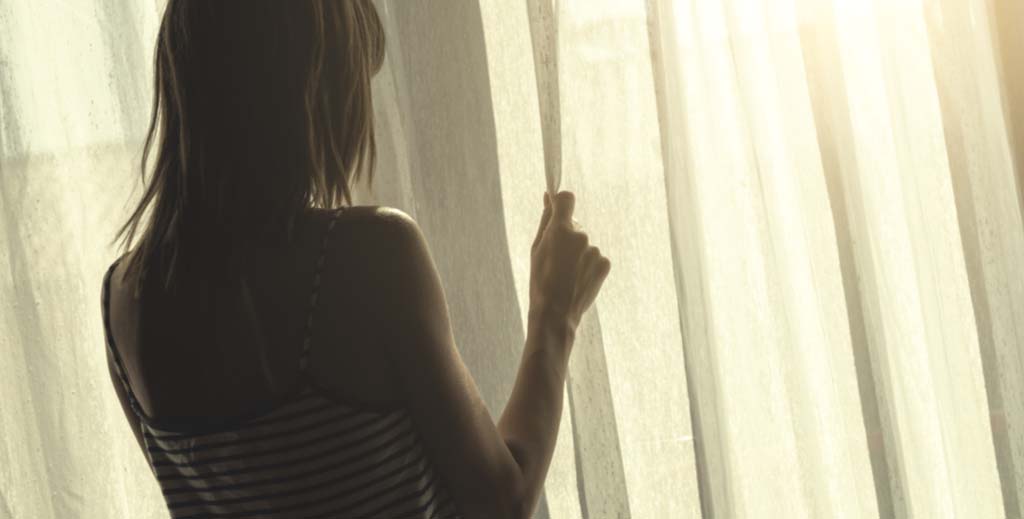 Evictions expert Paul Shamplina says his firm has seen an increasing number of rogue tenants use Covid as a ‘get out of jail free card’ during the pandemic, a ploy which is costing some landlords thousands of pounds in lost rent.

The vast majority of tenants who get into arrears have legitimate and understandable reasons for their financial problems, particularly during Covid, but Shamplina says there is a sizeable minority who use ‘having Covid’ as a smokescreen to evade eviction.

The team at Landlord Action recently dealt with an extreme example in the Lincolnshire fishing port of Grimsby.
A landlord in the town had a female tenant who was many months behind in her rent.

Landlord Action issued an eviction notice in the first week of December 2019 and, at a subsequent hearing in February 2020 was granted a three-week adjournment after she persuaded the judge that she had another court hearing on that date, and argued that the property featured unresolved maintenance issues.

At a subsequent hearing a possession order was granted and the green light given for her eviction to go ahead, only for the bailiff evictions ban to be announced soon afterwards by the government.

The next bailiff appointment had to wait until mid-October as the Covid eviction bans played out, on the day of the eviction, the tenant told bailiffs she had lost her sense of smell and developed a cough, refusing to provide any medical evidence to back her claim despite repeated requests. Bailiffs were also reluctant to enter the property in case her claims were true.

Then, after two more government evictions bans she was able to stay in the property until last week without paying any rent for nearly two years. She has now vacated.

“It is clear from our experiences that this kind of tenant is playing the system and the courts, whose judges tend to back tenants despite often no evidence of tenants having Covid, believing their claims,” says Shamplina (pictured).

“Tenants who suddenly develop Covid on the day of their eviction should have their claims investigated more thoroughly by the courts otherwise, as in this case, landlords stand to lose thousands of pounds with no hope of recovering it.”