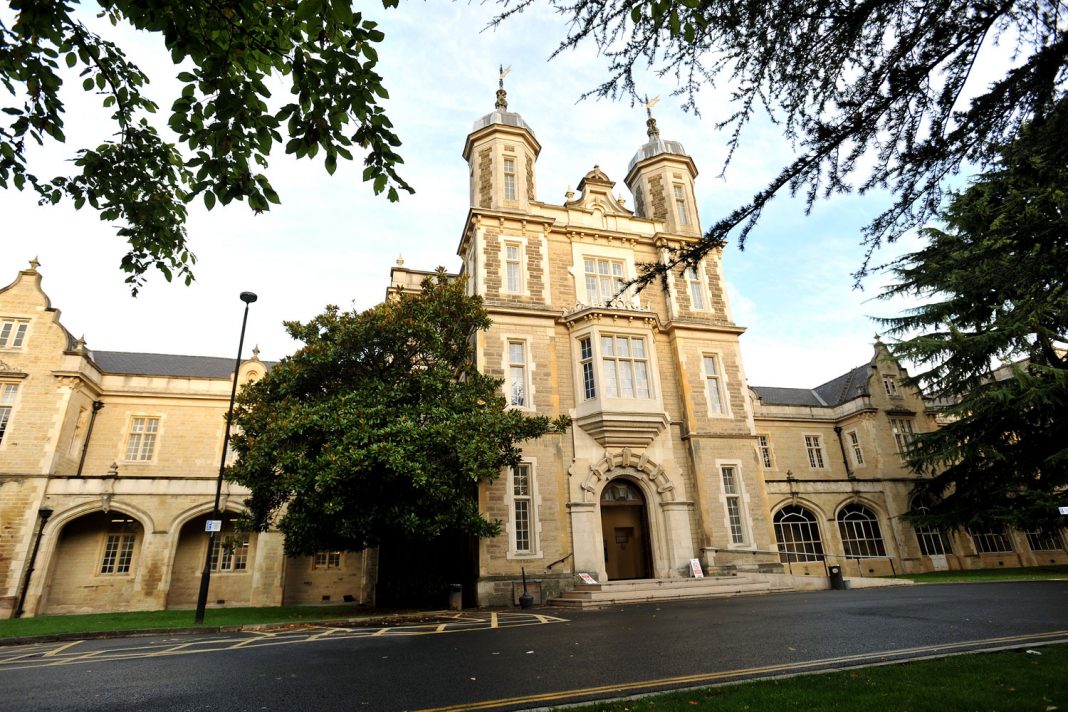 A rogue landlord from Walthamstow, who made almost £130,000 renting out a property without planning permission, has been ordered to pay the fine or face a jail sentence.

A landlord who illegally converted a three-bedroom house into two flats was ordered to pay almost £135,000 or face jail.

Akram Hussain, a 57 year old landlord converted his family home in Glenny Road, Barking, into a two flats: a one-bed flat and a two-bed flat.

What he failed to do was apply for and obtain planning permission and meet the building and fire regulations to make sure the property was safe.

“Mr Hussain demonstrated a flagrant disregard for the law.

“We have procedures in place to protect people and ensure that all work meets fire regulations and safety measures.

“The majority of landlords in our borough are responsible but we will not hesitate to take action against the few who think they can put profit ahead of people,” said Councillor Butt.

Hussain was fined £5,000 at Snaresbrook Crown Court on Friday, June 16, under Section 179 of the Town and Country Planning Act 1990. Under a confiscation order he must also hand over £129,755.15 he received in rent payments into his bank account as “unidentified cash”, which he was earning at the rate of £1,925 each month. He was given three months to pay the month over or face 12 months in prison.

Hussain’s activities were discovered after an investigation by Barking and Dagenham Council, which under new legislation is allowed to retain 37.5 per cent of the proceeds from the order.

A spokesman for Barking and Dagenham Council said that the money will be “reinvested into efforts to tackle such rogue landlords”. The government will receive 50pc of the proceeds and 12.5pc will go towards court costs.

Cllr Butt said the council’s successful investigation and subsequent prosecution was, “a victory that showed it was serious about defeating rogue landlords who exploit some of the borough’s most vulnerable.

“This latest victory sends a strong message that we will not tolerate rogue landlords in Barking and Dagenham.

“The council is determined to stand up for decent housing standards for our residents and we will continue our pursuit to clamp down on those who are looking to exploit people.”

This fine shows that councils are starting to use the additional powers afforded them by recently passed legislation to come down hard on rogue landlords imposing heavy fines and confiscation orders.