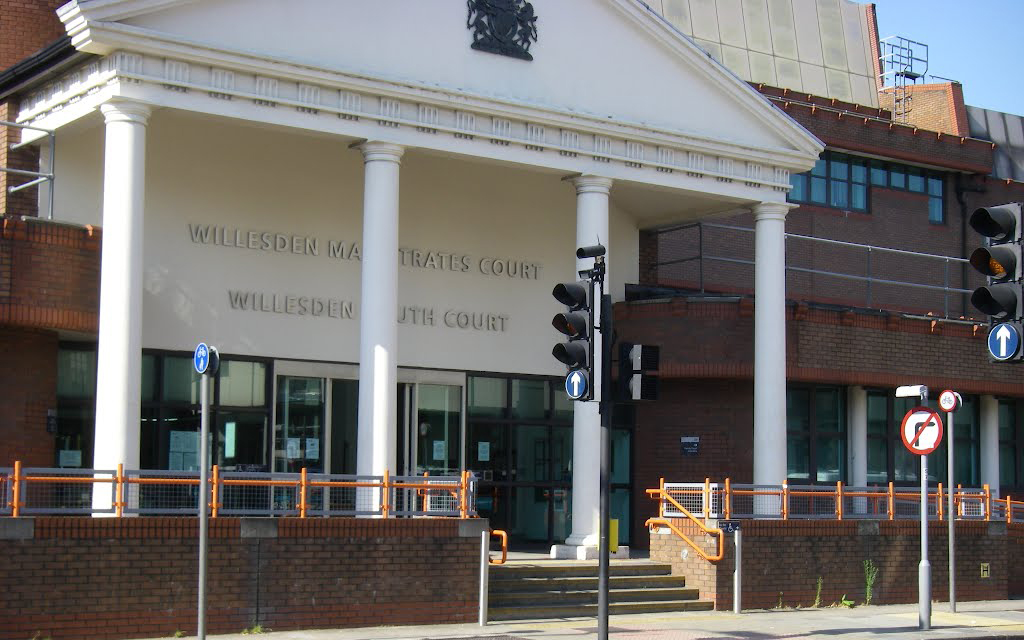 The Shah family of landlords who crammed 31 tenants into a Wembley “shed” are being ordered to repay a large sum of rent money collected from tenants. They are thought to have made hundreds of thousands of pounds accommodating tenants in slum-like conditions.

Mother and daughter Harsha and Chandani Shah and Mrs Harsha Shah’s brother, Sanjay Shah are said to have kept their tenants in dangerous conditions in a four-bed Napier Road, Wembley property, in contravention of licensing and the Management of HMO Regulations 2006.

At Willesden Magistrates’ Court on May 23 last year the family was found guilty of the HMO licencing and management offences and ordered to pay £35,000 in court costs, and on January 31 this year Harrow Crown Court ruled that Brent Council can use the Proceeds of Crime Act (POCA) to recover criminal gains from the landlord family in a landmark court case set for later this year.

Jaydipkumar Valand, who collected the rent for the Shah family, had pleaded guilty at trial in December last year and has since lost his appeal against his conviction for contraventions of the Management of HMO Regulations 2006. Sanjay Shah lost his appeal on the 5th of January this year against a charge of aiding and abetting breaches of the selective licence scheme under which the property came.

It is likely the Shah family will face a heavy confiscation order to claw-back much of their rental financial gains.  It is thought that the confiscation order for their racketeering will be in the region of hundreds of thousands of pounds.

Jaydipkumar Valand, who collected rent for the family in the region of £112,000 from 2015 to 2016 and was found guilty at trial last year, may also be ordered to repay any financial benefit gained under the same POCA ruling.

“This is a landmark legal decision for our zero tolerance policy against rogue landlords.

“We will use all the powers we have to put an end to tenants living in misery, and this includes the Proceeds of Crime Act.

“We want to work with landlords and agents to improve the standard of living in the private rented sector, and we urge those responsible to licence their properties and comply with licensing conditions.”

Counsel from Prospect Law, Edmund Robb, who represented Brent in the hearing, has said:

“This judgment represents a landmark ruling from the Crown Court which allows local authorities to initiate confiscation proceedings under POCA 2002 for criminal offences linked to safety and amenity regulations.

“Rogue landlords cannot now hide behind previous case law to avoid being required by the courts to pay back rents and other benefits obtained whilst their tenants lived in squalid and dangerous conditions.”

A public register of rogue landlords and agents is soon to be made available to London tenants and a private one will be available for council scrutiny.