Home News ‘Rock star promoter’ landlord must pay back £11,700 to tenants at unlicenced... 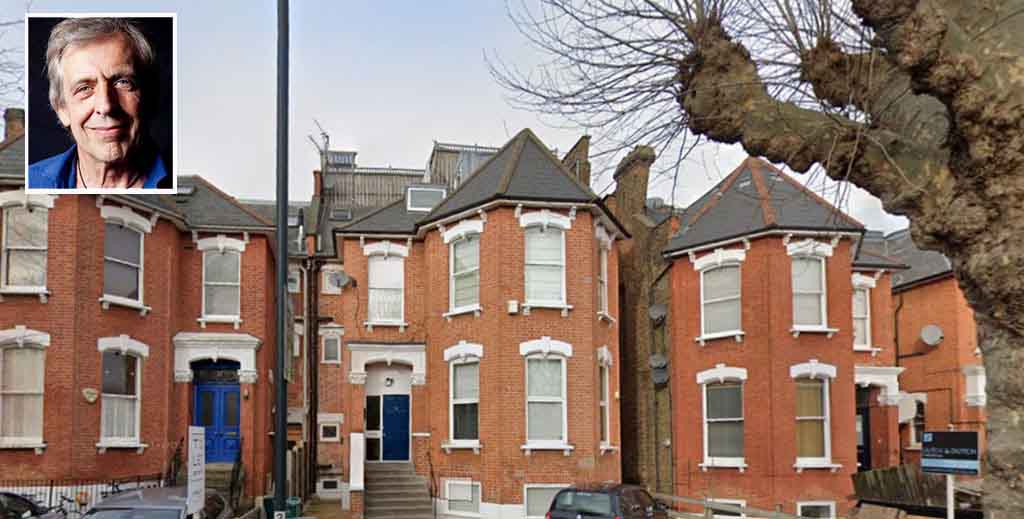 A rock star promoter who was too busy touring with A-list musicians to realise he should have had an HMO licence has been ordered to pay back thousands of pounds to his tenants.

Robert Hallet (pictured, above), who has toured or promoted with The Rolling Stones and Justin Bieber, told a First Tier Property Tribunal he was unaware he needed a licence because he hadn’t been told by managing agent NorthWest6.

The ‘global touring expert’ said he was out on the road with bands for most of the year when he could be responsible for the logistics of a tour involving 120 people.

Hallet explained he was not a professional landlord and had used the same letting agency for the last 15 years. This was the first time it had let the property in Kilburn, North London (pictured) to sharers in this way.

His three tenants, Joseph Landes, Alex Parker and Lauren Rosenberg lived at the HMO in Christchurch Avenue, London, from September 2019 and contacted Brent Council in March 2020 about their landlord’s failure to repair a shower and also reported that the house was unlicensed.

Hallet insisted he had responded to any complaints and concerns about repairs at the property in a timely manner and that he had applied for a licence as soon as he was made aware of this.

But the tribunal ruled that his relationship with the managing agents was ad hoc and that he had assumed the day-to-day management of the property.

Hallet’s absence from the country and lack of experience of property management did not amount to a ‘reasonable excuse’, the Tribunal said. It made a rent repayment order totalling £11,712 with £300 costs.