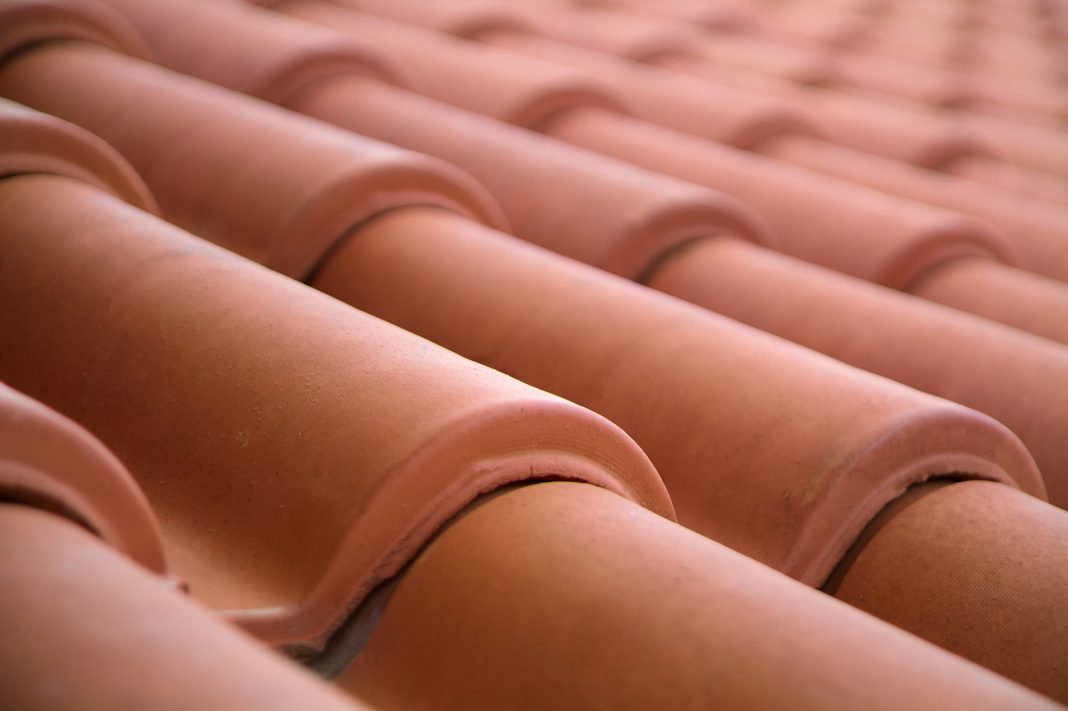 With 20% of households now living in private rented accommodation, a statistic which is set to reach one-quarter (25%) in the not too distant future, all the parties in the forthcoming election should be tailoring their policies to make sure there is enough supply to meet this demand, that’s according to the Residential Landlords Association’s (RLA) own election manifesto.

Ultimately, says Alan Ward, Chairman of the RLA, it is a lack of sufficient numbers of homes which is driving up rents and reducing choice for tenants. The RLA has published its 2017 election manifesto before the June 8th poll, for the UK’s rental market, at the heart of which they say is the need to “boost the supply of homes to rent.”

Here are what the RLA says are Six Achievable Priorities for Making Renting Better:

Most of the parties involved in the election think the solution is to encourage a greater role for institutional investment and to some extent discourage the existing small-scale buy-to-let landlords who make up at least 80% of the rental provision.

However, Alan Ward says, “history shows that it has failed to provide the homes to rent speedily enough or in the required quantity. The next government needs to provide equal support for those individuals and small companies making up the vast majority of the country’s landlords, and who supply by far the largest bulk of rented accommodation.”

Mr Ward favours local government selling-off small plots of unused public sector land, many of which he says are eyesores and magnets for anti-social behaviour: “they are too small to be of interest to corporate developers but ideal for landlords to develop.”

He claims that research commission by the RLA shows that 46 per cent of landlords would be interested in developing on small brownfield sites, quoting the Local Government Information Unit and the Federation of Master Builders: “we will not build the homes we need in the UK on large sites alone”

“But it is not just quantity that matters; quality too is key. From next year new regulations come into force requiring private rented homes to meet certain energy efficiency standards – and our members have said that they are ambitious to ensure their homes are as energy efficient as possible for their tenants,” says Alan Ward writing in the New Statesman.

“The problem they face is that around a third of private rented homes were built before 1919, making them some of the hardest to treat properties. Following the collapse of the Green Deal scheme there is now no framework to support the delivery of the new targets.

“The next government should look to Scotland which has recently introduced new interest free loans for landlords and homeowners to make energy improvements to their properties. We propose that any work a landlord carries out on their property which is recommended on an Energy Performance Certificate be classed as tax deductible.

“For many tenants, the biggest upfront cost associated with renting is the deposit. Every time a tenant moves from one rental property to another they have to raise new funds for a second deposit, because of the time lag in retrieving their old one.

“The next government should commit to working with the industry to develop a new deposit trust. This would allow tenants to seamlessly transfer deposits between tenancies. It is a simple idea, but one which for tenants would make a substantial difference when moving.

“For those in receipt of benefits, more needs to be done to help them secure a rental home. Whitehall should stop believing that it knows best, and enable tenants to decide, where they feel it is best for them, to have the housing element of Universal Credit paid directly to their landlord. This right was taken away following the introduction of the Local Housing Allowance system despite being very popular with tenants and backed by Shelter.

“We are also calling too for the next government to look urgently at the lending practices of many buy-to-let mortgage providers. Figures produced for the RLA have found that two thirds of the major lenders do not permit landlords to rent property to benefit claimants.

“For too long the private rented sector has been viewed as part of the housing problem. The next government should instead work with the sector and regard it as part of the solution.”

Alan Ward is Chairman of the Residential Landlords Association.