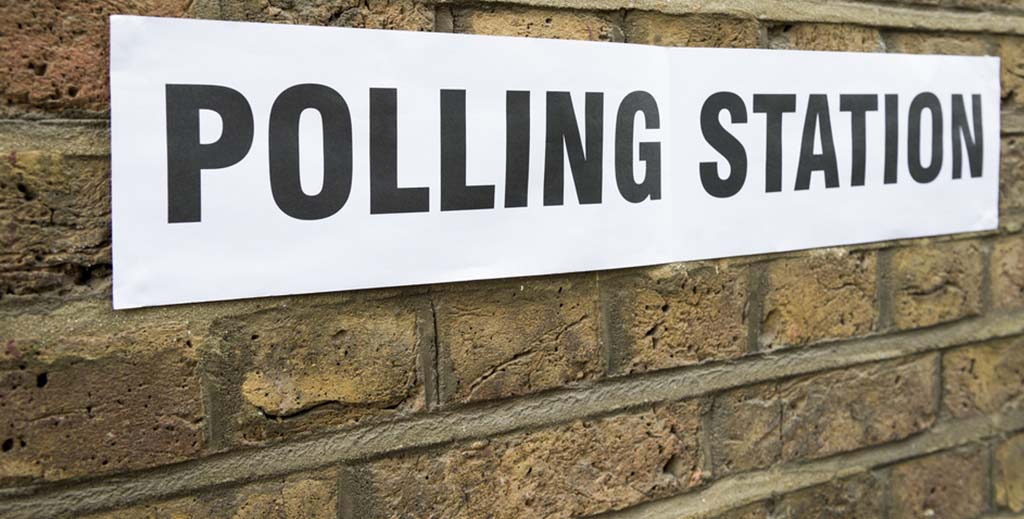 Which way is the political wind blowing for landlords? As millions of us go to the polls today in the local and regional elections, we take a look at the main political parties’ policies and their plans for the PRS.

The Conservatives have famously declared they want to turn Generation Rent into Generation Buy – evidenced by the government’s mortgage guarantee scheme announced  in the last Budget.

They are backing the introduction of the Renters’ Reform Bill and plan to remove section 21 ‘no fault’ evictions. In London, Conservative candidate Shaun Bailey has announced he wants, “more homeowners and fewer private landlords”. He wants to build 100,000 shared ownership homes available for £100,000, requiring only a £5,000 deposit.

The Greens believe assured shorthold tenancies should be phased out and replaced with a new stable rental tenancy. They have also called for the abolition of section 21 and rent controls to achieve a living rent.

To tackle rogue and slum landlords, the Green Party would simplify and toughen up the Housing Health and Safety Rating System, ensure local authorities dedicate adequate resources to proactively enforce it and has backed a national landlord licensing scheme.

The Liberal Democrats have promised to scrap business rates altogether and replace them with a levy on landlords. It would also allow local authorities to increase council tax up to 500% where properties are being bought as second homes.

The party plans to introduce a new ‘rent to own’ model for social housing where rent payments give tenants an increasing stake in the property, so that they own it outright after 30 years. It’s also in favour of scrapping Section 21 and mandatory landlord licensing.

Plaid Cymru proposes a Fair Rents Bill, which would include measures such as ending ‘no-fault’ repossessions and providing tenancies of indefinite duration. It also wants to make tenancies more transferable between generations and to give councils the power to set a Living Rent rule to cap rent in rental pressure zones at a maximum of one third of local average income.

It would strengthen the powers to deal with poor landlords who don’t meet housing standards or social responsibilities, making them subject to annual vetting and being struck off if they fail to comply.

In London, Sadiq Khan has pledged to build 10,000 more council homes, as well as to explore a possible new fund to help local authorities buy back homes sold under the Right to Buy. He has also called for rent controls in the capital. In Manchester, Andy Burnham announced a £1.5m ‘good landlords scheme’ aimed at driving up standards in the private rented sector, and a long-term homelessness prevention strategy.

Labour wants to scrap Right to Rent, to introduce nationwide landlord licensing and ban discrimination against housing benefit tenants. It has pushed for the abolition of Section 21. It would also give councils new powers to regulate short-term lets through companies such as Airbnb.

The SNP has promised to deliver 100,000 affordable homes over the next decade, tackle high rents and increase stability for those in the private rented sector and to give local authorities the tools they need to improve access to housing in their local areas.

The party plans to improve accessibility, affordability and standards across the whole rented sector, publishing a new Rented Sector Strategy, informed by tenants, and would bring forward a new Housing Bill to strengthen tenants’ rights and improve the housing rights of people experiencing domestic abuse. A new Housing Standard would cover all new and existing homes.