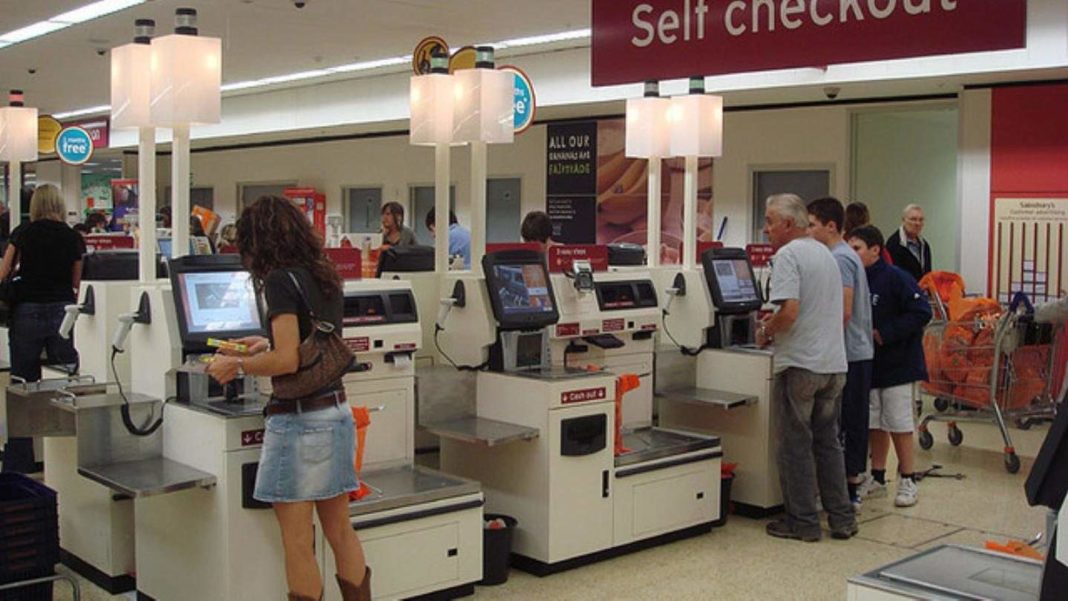 Retailers and staff unions are seeking urgent action from government for the high street as the number of stores, pubs and restaurants close, with town centre properties lying empty in increasing numbers.

Throughout last year around 16 stores closed every day. This was off-set to some extent with around 9 new openings, but Britain’s top 500 high streets saw a net decline of 1,234 stores, that’s according to figures produced by the Local Data Company (LDC), retail analysts, and PricewaterhouseCoopers (PwC).

These alarming figures are for chain stores alone and do not include independent stores – the closure figures produced for 2019 were the highest on record.

Changing consumer shopping habits, including new technology and the rise in online sales, are to blame for the store closures and loss of jobs, according to new research. The rising prevalence of cashier-less checkouts will likely continue to impact on the number of retail jobs. The Office for National Statistics (ONS) predicts that with new technology on the way 65% of retail cashiers and checkout operators and 60% of stock control staff jobs will become redundant in the future.

But despite all the turmoil, landlords and owners of retail property are looking to the future availability of 5G wireless network technology as a potential high street saviour.

“5G presents a great opportunity for retailers to further improve the underlying performance of their physical stores by transforming the customer experience and shifting the role of their store personnel towards higher value tasks.

“Shoppers fundamentally rely on stores during various stages of their shopping journey and 5G has the potential to further improve that interaction.”

However, the findings of an Altus Group report provide a more optimistic outlook than the forecasts produced by the Office for National Statistics predict 65% of all retail cashiers and checkout operator jobs will become redundant in future, as will 60% of staff working in stock control.

Prime Minister Boris Johnson is set to decide this week whether to allow the use of Chinese Huawei technology in Britain’s new 5G network despite protests from the US Government.

“Whilst 5G will transform the consumer experience, the starting point will be for telecom companies and real estate owners to provide the infrastructure and physical location points so 5G can reach its full potential.”

Meanwhile, John Whittaker the biggest investor in Intu, the leading shopping centres property company that owns Lakeside in Essex and Manchester’s Trafford Centre among several others, is being forced to to restructure his shareholding to appease lenders.

John Whittaker’s private company Peel Group owns 29.3% of Intu Properties and has had to stump up more cash for the special-purpose vehicles that hold his shares in Intu as the stock price has fallen and lenders got the jitters.

Next grows profits as rents in high streets decline