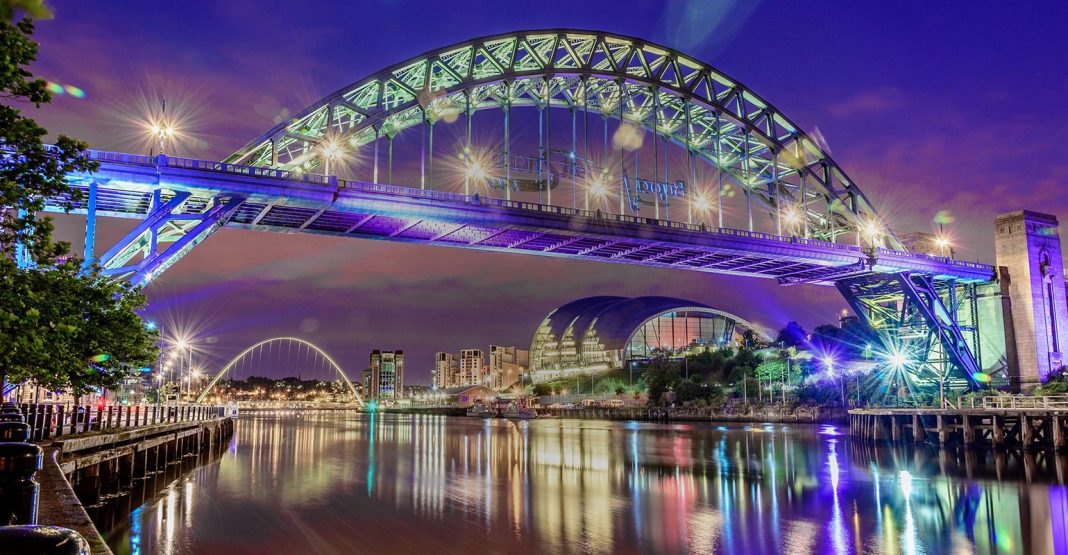 The Government’s latest plans to put new life back into Britain’s “dying” high streets are “short-sighted and raise huge concerns”, that’s according to a North East retail property consultancy, @Retail.

The regionally based property consultants claim to be “changing the face of the North East’s high streets,” and seem to think that the Government is driving the wrong way up a one-way street with their latest proposals in its Levelling Up and Regeneration Bill.

In particular, one of the 12 key “missions” that Michael Gove has unveiled in the Government’s flagship Levelling Up White Paper – aimed at shifting the government’s focus and resources to Britain’s “forgotten communities” – is giving powers to local authorities to force landlords to rent-out long-term vacant properties to prospective tenants, such as local businesses or community groups.

One in every 5 shops vacant

The North East, along with much of Britain, has seen a large rise in the number of vacant shops, the is around 20% of shops and in some locations this is even higher, well above the national average.

The British Retail Consortium/Local Data Company study is the latest report where worrying North East data comes at a time that other parts of the country are starting to see improvements, as they start to recover from the pandemic.

It underscores the Government desire to take drastic action. But, indicates Ian Thurlbeck, director at the Newcastle-based retail property consultants, @retail, the government is going up the wrong street with this Bill.

The @retail agency, which says it offers advice on all aspects of retail property, including high street agency, shopping centre leasing, investment, development, professional services and a strategic retail consultancy claims: “We are unique in our ability to offer ‘on the spot’ advice from a team of local experts, all of whom are from the Region and have spent the majority of their careers immersed within it.”

The Levelling Up and Regeneration Bill raises major concerns – under the Bill, landlords will be compelled to let out retail units that have been vacant for longer than six months, says Mr Thurlbeck.

The Government’s aim is to quickly reduce the number of boarded-up shops, while at the same time create new opportunities for local small businesses and community groups, and help to increase footfall and spending in these North East town centres.

But Ian Thurlbeck has described the move as “an unrealistic proposal that fails to take into account regional differences.” He thinks that this will result in hundreds of empty properties being auctioned off to unscrupulous tenants.

“This short-sighted scheme fails to address some fundamental issues, placing the burden directly on property owners and feeding off the general sense of mistrust by people in so-called ‘greedy” landlords.

“It raises many unanswered questions. For instance, what if the tenant who wins the auction is a rogue, pays none of the outgoings and trashes the property – who picks up the bill then? And do the local authorities tasked with running the auctions have the requisite experience and expertise? Will they be willing to take responsibility if things go wrong?”

“There is a popular misconception that our high streets are littered with empty shops, leading to a downward spiral of neglect, decay and blight. This is not the case and here in the North East, we see many high streets that are thriving and as busy as anywhere else in the country.

“Moreover, regional vacancy rates are in line with national trends and in our experience, high street retail activity in Newton Aycliffe, Durham City, Bishop Auckland, Peterlee, Chester le Street, Stanley, Consett, Seaham and Crook among other places, where we have lately updated the council with vacancy rates for these town centres, remains robust.

“There are pockets within some of these town centres where vacancy rates exceed the national average, but I would say that this is as much a national issue as it is a North East one.”

Mr Thurlbeck also has said that landlords should not be blamed for long-term retail vacancies landlords cannot afford to have their properties vacant for extended periods – in his experience, @retail has seen 99% of landlords keen to see their property let as soon as possible.

“The alternative is to suffer the cost of rates, repairs, insurance, security and maintenance. In our experience, most landlords faced with limited demand are prepared to agree short-term, rent-free leases with charities, local organisations and other groups, who can demonstrate they will be reliable and responsible occupiers. This helps to offset these costs while searching for a more sustainable solution.

“Indeed, landlords are often keen to mitigate their outgoings on vacant space and most of @retail’s clients who are faced with a lack of demand at market rents will let to charities and other organisations simply to mitigate rates.”

Councils are blocking nearly half of shops-to-houses conversions

Will empty retail and office space lead to the next economic crisis?