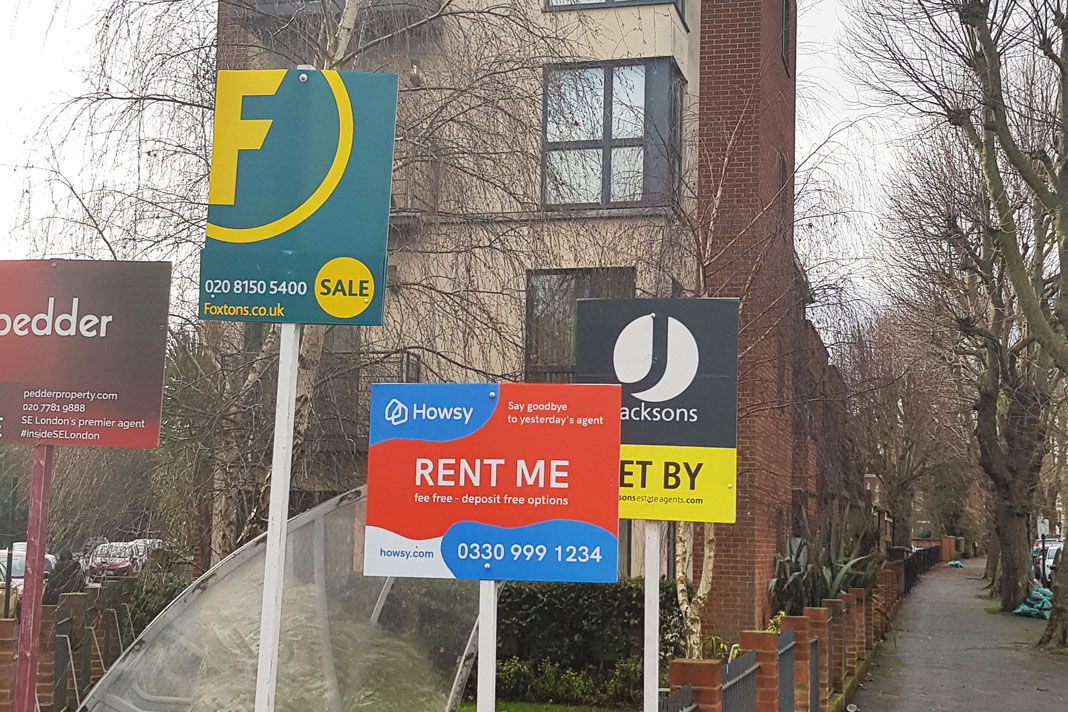 The number of rentals taking place every year is down by 30% on the 2014 high of 1.7 million moves, market data shows.

Rental market activity is continuing to shrink in England as government regulation and tax increases lead some landlords to exit the sector and tenants to stay put for longer, it has been revealed.

Figures highlighted by estate agency grouping the Guild of Property Professionals at its annual conference today in central London show that there are currently 1.2 million rentals a year.

By comparison, at the peak of the rental market in 2014 before ministers began their assault on the private rented sector, some 1.7 million people moved home within it.

The Guild says this shows that tenancy length is continuing to expand, a sign that more people are renting long-term and therefore staying put for longer periods, but also that new investment and stock is slipping as well.

The average length of a tenancy is currently four years, the Guild says.

Despite the lower numbers of moves letting agents still make, on average, 25% of their revenue from landlords earning in total £1 billion in fees a year.

But agents still make considerably more turnover from selling rather than renting homes; £2.9 billion in total, the research shows. These trends are having a predictable affect on rents, separate data has revealed. The latest Goodlord renting index last week revealed that rents during January, usually a busy period that sees demand push rents up, instead saw a mixed picture with rents steady or dropping slightly in London, Wales, the Midlands, the SW and the East but increasing in the North East and North West.