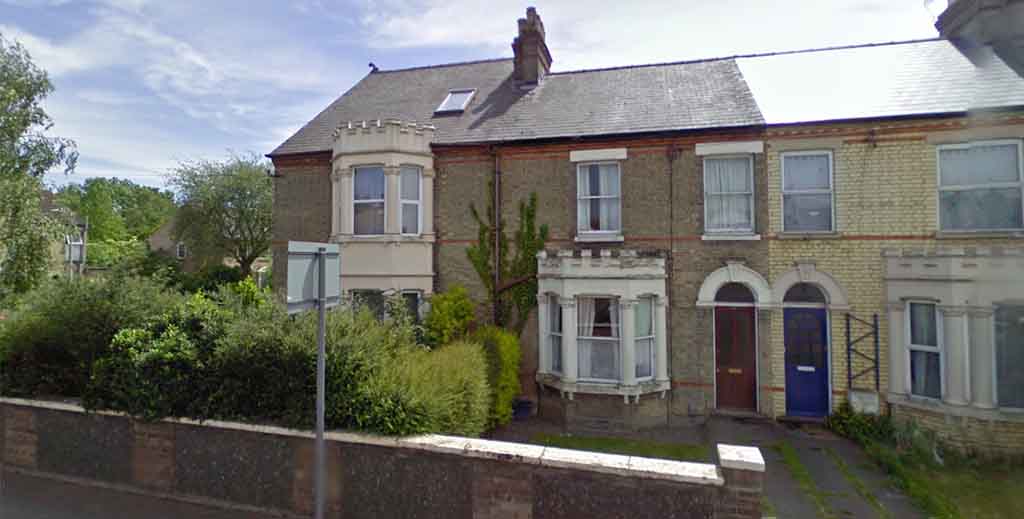 A rogue landlord has dodged a banning order for operating ‘murky bed and breakfast agreements’ after a court ruled he could not be held directly responsible.

Cambridge City Council fined Santiago Jose Hidalgo Ferrin and his company Simple Properties London Limited £12,000 each for running an HMO in Cherry Hinton Road without a licence and wanted to ban him from letting houses for five years. The firm has since been dissolved.

Ferrin was highlighted within an investigation by the Independent national newspaper last year into his rogue activities, and those of his company.

Cambridge Council said that although his tenants had agreed ‘bed and breakfast’ arrangements with Simple Properties Management Limited, five of the nine had lived at the property for more than six months, after Simple Properties London Limited took on the lease in June 2019.

Council officers then discovered that the company had been involved with a licensable HMO in Acton Street, Camden, which resulted in a banning order being made against Simple Properties Management Limited and Miguel Cabeo Cespedes in May 2021. They were keen for the banning order to be made against Ferrin due to this link.

The tribunal ruled that while the sham agreements were troubling, they named a different company, while the banning order offence relied on within the notice had become spent prior to the hearing, in February 2021. It said there were no longer any concerns about the property.

“Given his lack of involvement with both their investigation and this application, it is difficult to assess the likely effect of any banning order…it is also entirely possible that Mr Ferrin has left the country or that the name is an alias.”

It added: “Although the circumstances of the letting of 308-310 Cherry Hinton Road (pictured) are murky, involving sham bed and breakfast agreements, there was no evidence of any aggravating factors in terms of the behaviour towards the occupants and indeed no evidence whatsoever of Mr Ferrin’s personal involvement, other than his role as sole director of Simple Properties London Limited.”

Read the tribunal judgement in full.