Home News ‘Renters of homes have fewer rights than if they were renting a... 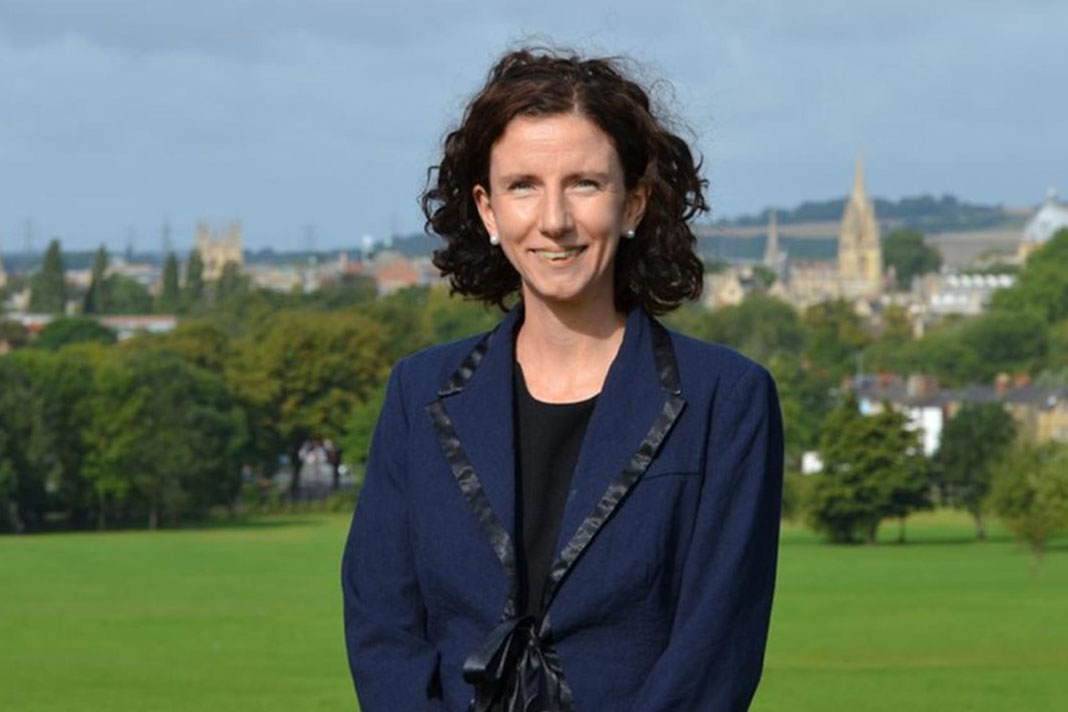 This is the view of Labour’s new Shadow Chancellor Anneliese Dodds who, LandlordZONE has discovered, has big plans for the housing market were she to make into No.11.

Anneliese Dodds, who was promoted by new Labour leader Kier Starmer recently to Shadow Chancellor only three years after becoming an MP, is also the Labour MP for Oxfordshire East.

But the 42-year-old has been active within the Labour party for many years and her official profile on the LabourList website, which has recently been updated, includes points of view that are likely to worry many landlords already battered by recent reductions in tax relief, evictions being suspended, increased costs tenants who are struggling to pay their rent.

Dodds says she wants to see the next Labour manifesto give local authorities more powers to “root out rogue landlords and maintain the balance of housing between family homes and houses in multiple occupation”.

And during her maiden speech to parliament just after being elected as an MP, Dodds said: “Renters of homes have fewer rights than if they were renting a sofa or a fridge.

“Renters need stronger rights, and they need, above all, a system that recognises houses as homes—as places to live and not merely investment opportunities.

“We also, of course, need to unlock the potential of our communities and not allow them to be asset-stripped.”

And one of the people who Dodds says inspired her to become an MP is fellow Labour MP Karen Buck because of her work to “improve tenants’ rights by enabling them to complain against poor landlords and seek compensation if their landlord fails to act”.