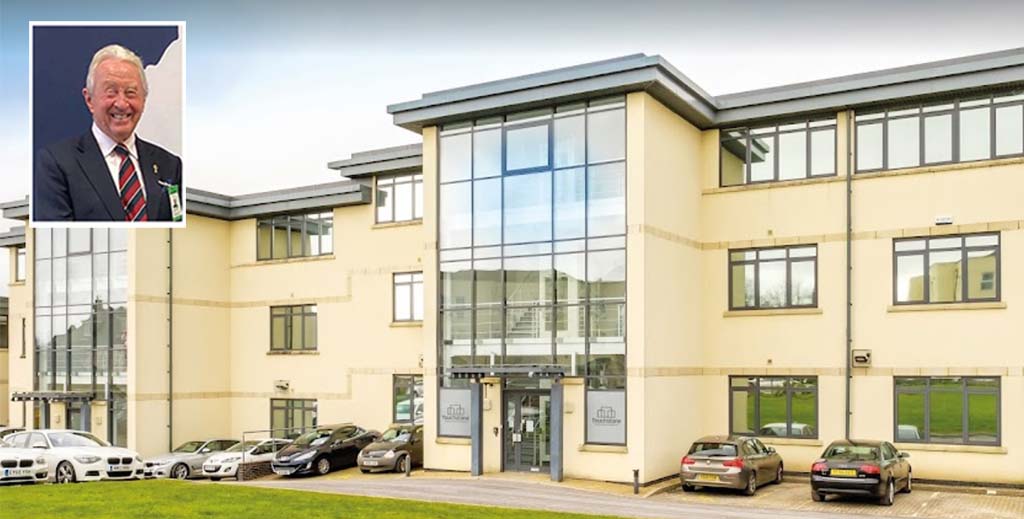 Retirement rentals boss Peter Girling (pictured, inset) has been awarded an OBE in the New Year’s honours list for services to housing and charity.

The chairman of Girlings Retirement Residentials set up the firm in the early 1990s with wife Gillian after he spotted a gap in the property market to offer rented retirement properties while working as a housing manager for Help the Aged and director of McCarthy & Stone Care services.

Girlings is now the UK’s leading retirement property letting agent and part of the Places for People Group, which lets and manages more than 2,700 properties in 600 developments in England, Scotland and Wales.

Most properties are offered on lifelong assured tenancies; Girling has pushed for the sector to focus on improving renting rather than obsessing over property ownership and believes longer private tenancies should be introduced to give renters greater security of tenure.

Girling, who lives in Honiton, Devon, has also always been a charity stalwart.

He’s the founding patron of the Tommy charity, which helps veterans find accommodation and work, while his firm is committed to supporting charities including Age UK in Somerset by sponsoring local events and activities and ARC, formally Taunton Association for the Homeless.

Girlings has also supported the Campaign for Housing in Later Life, launched by the Home Builders Federation.