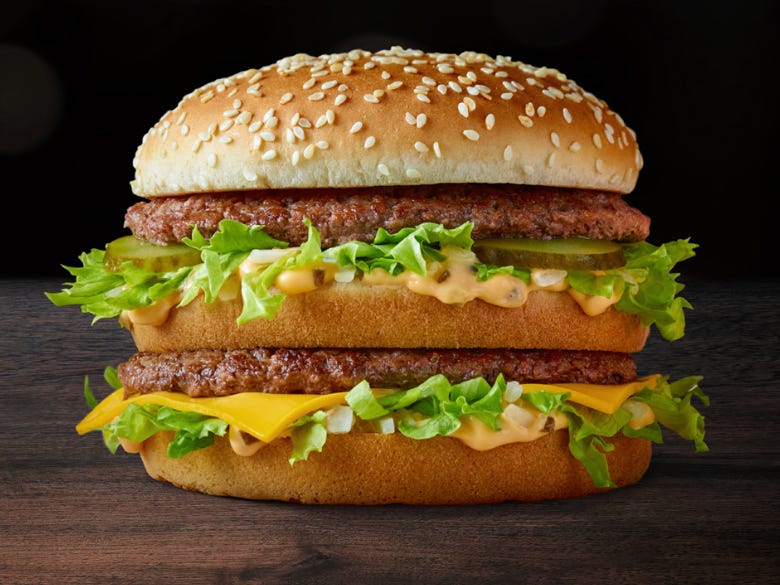 The latest research by lettings deposit replacement scheme, Ome, has revealed how much we are paying to secure a rental property and how this has changed in the last five years, as well as how this price increase compares to other items throughout our daily lives.

Ome’s data shows that the current tenant is now paying £1,139, a 5% increase compared to the £1,088 paid in 2014. Renting is thought to be one of life’s largest financial hurdles, with the traditional upfront deposit charged at the start of a tenancy, in particular, posing an obstacle to the nation’s tenants.

However, when looking at the cost of a deposit compared to the inflation of other everyday costs, the figures show that deposits have increased at a lower rate than many other costs of living, suggesting the issues of cash flow surrounding renting stretch further than the deposit itself.

The cost of a basic pay TV package, such as Sky or Virgin, has increased from an average of £22 to £28 in the last five years, the largest increase at 26%.

While the cost of renting has increased, it’s the cost of buying a home that has seen the second largest increase in the last five years, up 24% to the current average house price of £231,265.

The sum we spend on our mobile phones has seen the third largest increase, up 22%, while the price of a Big Mac has also increased more than the average rental deposit (+19%).

In fact, the only things to make the list that have increased at a lower rate than a rental deposit are home insurance costs (4%) and petrol (-2%). During this time, the average UK salary has only increased by 12.4%, meaning many day to day items have grown at a larger rate, although again, rental deposit are not one of these.

“The rental sector has received a fair share of negative press in its time and much of this has been focussed around the traditional deposit and the sums charged by agents at the start of a tenancy in order for a tenant to secure a property.

However, with the recent Tenant Fee Act shining a light on the fees charged by traditional letting agents, it’s interesting to see that in relative terms, the increase in the value of tenant deposits is actually smaller than the increase seen in our TV packages, mobile contracts, Big Macs, and even the growth in the average UK salary.

So it would seem that it is the cost of living within a property itself that is putting the greatest financial squeeze on the nation’s tenants, with the actual deposit only proving a problem for those unable to accumulate the large initial sum, or finding themselves short for other areas of life once they have.

Of course, many of these other costs are either small or provide the option to pay in installments with the deposit being the last major cost that can’t be widely tackled in bite sized chunks. That’s why we’ve seen a number of deposit alternatives enter the market in order to provide this choice and allow tenants to stay on top of the climbing costs elsewhere in life, by opting to pay their rental deposit on a more manageable monthly basis.”