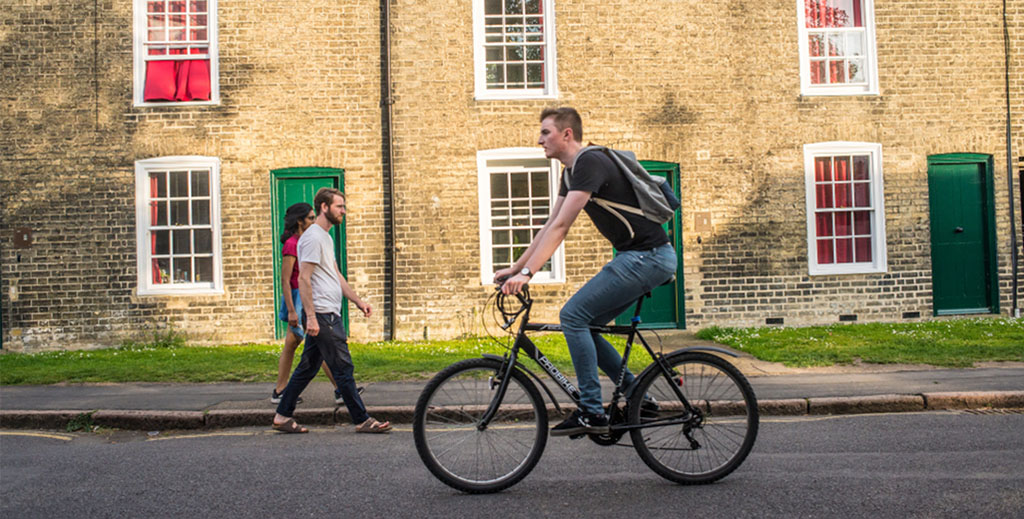 Rent Smart Wales is challenging letting agents and landlords over the widespread practice of charging student tenants summer ‘retainer fees’ which it claims are unlawful under Welsh legislation.

It says a retainer is an additional fee which is unlawful under the Renting Homes (Fees etc) (Wales) Act – the equivalent of the Tenant Fees Act, which took effect in 2019, and has been flagging up the issue during recent audits of letting agents in the country.

Many student tenancies ask tenants to pay half the rent in July and August meaning that students can’t pick up the keys permanently until they move in full-time; if they want to drop off some belongings, landlords will usually lend them the keys for a few hours at a time.

They can then give seven days’ notice when they want to move in, and it then becomes full rent.

David Smith (pictured), property solicitor at JMW, says students have become much more militant about their rights and what they’re paying and that a successful challenge could have big consequences.

He admits there are problems with the way that some landlords charge a retainer, but that there are ways to do this lawfully – and regulators don’t understand the difference.

LandlordZONE has approached Rent Smart Wales for a comment.