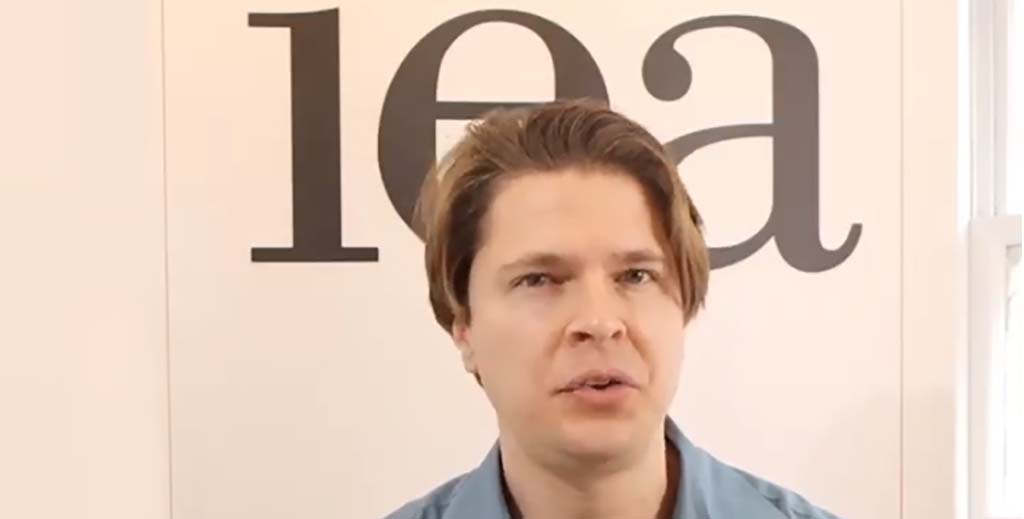 A political economist has compared rent controls to socialism and insists they are always doomed to failure.

Sadiq Khan is determined to demand powers to implement a cap on rents in London if he wins the upcoming mayoral elections.

However, Dr Kristian Niemietz, head of political economy at the Institute of Economic Affairs, believes the capital would be wrong to introduce controls because, just like socialism, they have been tried dozens of times – and never work.

The Labour party has also vowed to put bad landlords out of business and promises a new “charter of renters” rights to put power back into the hands of tenants, with a rent cap linked to national inflation.

However, earlier this year, the Scottish government admitted that its similar Rent Pressure Zones had been a flop.

Dr Niemietz uses Berlin as the latest example of the system’s failure, telling City A.M: “After the introduction of a rent cap, the supply of rental properties coming on the market fell by almost half, at a time when it increased in comparable German cities. But, needless to say: the cap remains.”

Ben Beadle, chief executive of the National Residential Landlords Association, agrees that rent controls would be a disaster for London and warns that any move to control rent rises by linking them to inflation would leave tenants worse off.

He adds: “The story of rent controls wherever they have been introduced is that they exacerbate an already serious shortage of available homes. Rather than calling for things he cannot deliver, the mayor should focus on using the powers he already has to boost the supply of available housing, including for private rent.”

It says figures from the Office for National Statistics show rents in the capital have fallen by 9.6% between April 2016 (the month before Sadiq Khan came to office) and February 2021.