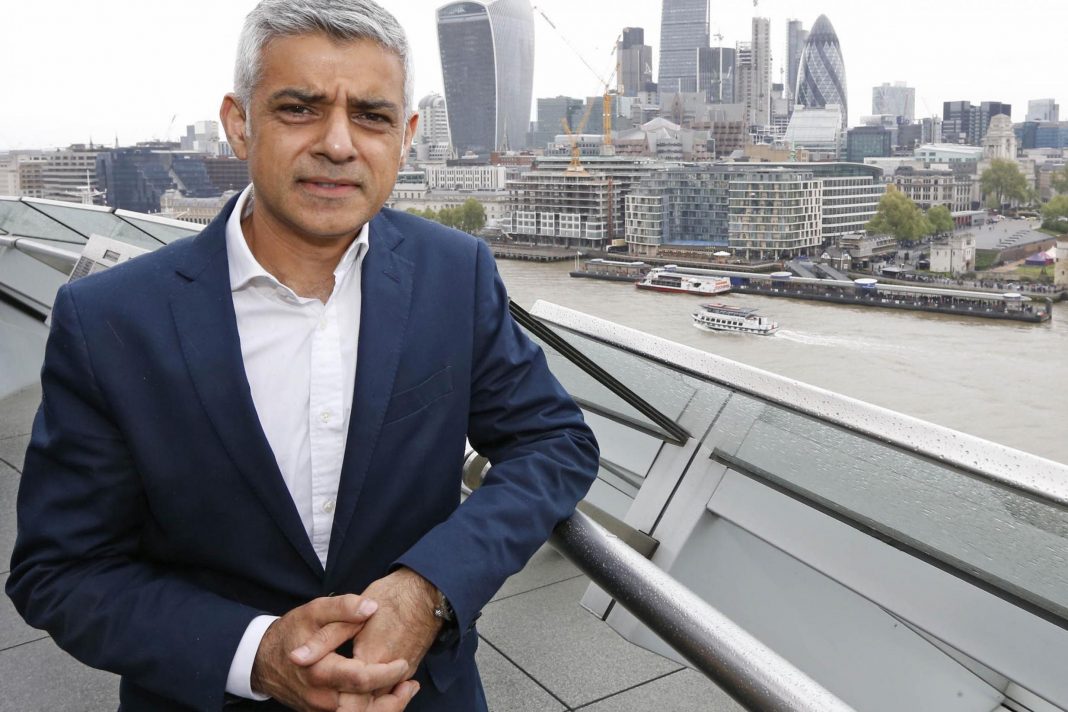 London’s mayor Sadiq Khan says the mayoral election is nothing less than a referendum on rent controls.

“If I am re-elected on May 7th, I will continue to stand up for Londoners bearing the brunt of our city’s housing crisis by demanding that City Hall is given the power to introduce rent controls in the capital. Today, I launch my re-election campaign by declaring that the forthcoming contest is nothing less than a referendum on rent controls.

“Voters will face a clear choice between a Labour mayor who will continue to stand up for renters, or a Tory candidate who has shown he will oppose the measures needed to help Londoners struggling with the cost of living, says Khan.

Both associations agree on the issue, claiming that rent controls in London would be a disaster for aspiring tenants.

“Khan’s proposal comes after experts highlighted the danger rent controls would cause at a time when the demand for private rented homes in the capital is outstripping supply, according to both the RLA and the NLA.

Mr Kahn has said that, “London gave me the chance to go from the council estate where I grew up to being mayor of the greatest city on earth. But I fear that if my Tory opponent gets into City Hall, many Londoners will be forced out of our city due to skyrocketing rents and denied the same opportunities to fulfil their potential.

“It’s clear that in recent years, London’s private rents have spiralled out of control – between 2010 and 2020, rents rose by 27%. The average private rent for a one-bedroom home in London is now more than the average for a three-bed home in every other region of England. The Tories might not like it, but Londoners need rent controls now,” Khan says.

But the Centre for Cities has expressed its concerns about imposing strict rental controls which it says would “close off London to new residents.” And last year, Professor Kath Scanlon, a housing expert at the London School of Economics, following a detailed study, said that the rent control proposal would result in landlords deciding to leave the rental market.

“Rent controls might appear attractive to those already renting but they would be a disaster for anyone looking for somewhere to rent.

“All they would achieve, as history and experience elsewhere tells us, is to drive landlords out of the market exacerbating an already serious shortage of homes available.

“Instead of putting out simplistic and superficially appealing proposals in attempt to win votes, the Mayor should focus on boosting the supply of available housing using the powers he already has.

“Only then will he make any discernible impact on improving the affordability of housing across the capital.”

“Rent controls do not work; it hits hardest those its designed to help the most, and the Mayor of London has failed to learn the lessons of history. The last time rent controls existed in this country, the private rented sector shrunk to the lowest levels ever recorded.

“At a time of demand for PRS homes massively outstripping supply, rent controls will cause the sector to shrink. In turn, this means professional landlords will only take the very best tenants, and the vulnerable and low-income people that rent controls are designed to help, will be forced into the hands of rogue and criminal operators, who may exploit them.”