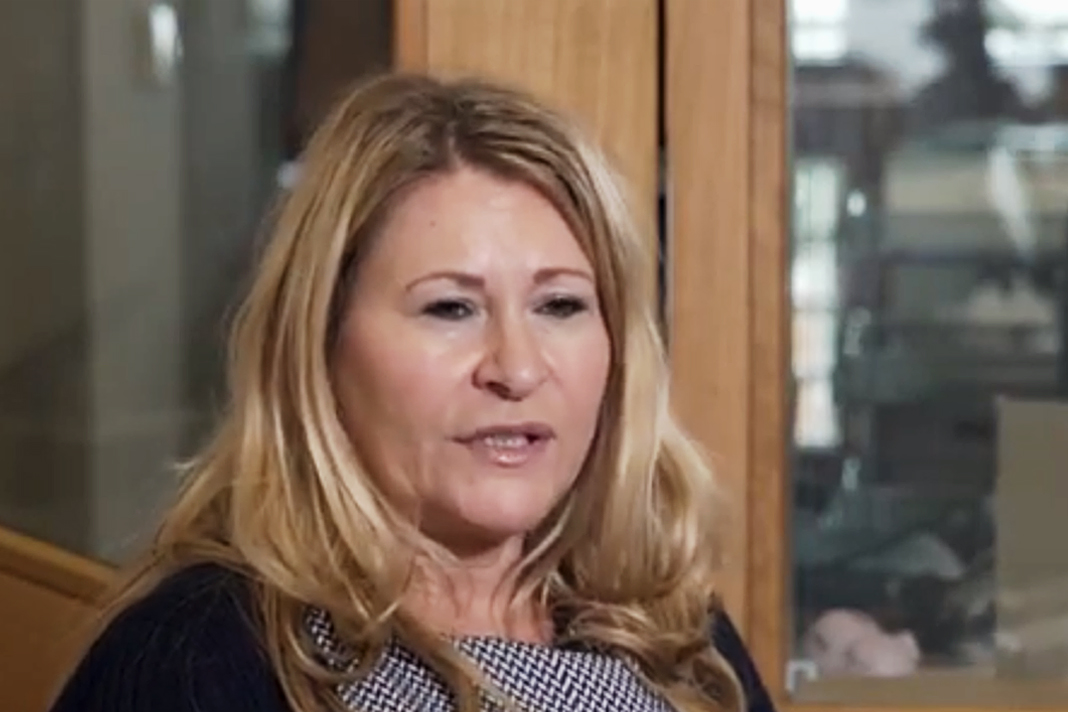 Opponents fear the concept of regulating rents could be exported to England and Wales if it can be made to work north of the border.

Scotland’s rented sector could be in for a big shake-up if a Private Member’s Bill wins approval as it enters the final few legs of its progress through a consultative process prior to being introduced in parliament.

After being introduced in May last year and subsequently winning enough support to proceed to the scrutiny process, Pauline McNeill MSP’s Proposed Fair Rents (Scotland) Bill or ‘Mary Barbour Bill’ aims to radically reform the sector by linking rents to average wages and providing more information about rent levels.

The Bill stands a good chance of making it into law and would cap annual private sector rent increases across Scotland at one percentage point above inflation. Also, landlords would have to update the nation’s landlord register to include changes in rental charges, to build up a picture of market rates.

But it would usher in rent controls across Scotland in everything but name, opponents have claimed.

The bill would also overhaul rent appeals; when a tenant appeals the amount, officers and members of the tribunal could either lower or maintain the rent, depending on their assessment but, unlike the current system, not raise costs.

The Scottish Labour MSP says private renting should be fairer and more affordable.

“The relationship between ever increasing rents and poverty is clear,” says McNeill. “Rent pressure zones have failed. The Scottish Government have missed an opportunity in this Parliament to tackle high rents – with this Bill I hope to correct that mistake.”

Her Bill is inspired by Scottish political activist Mary Barbour, who led a strike over increased rent prices in Glasgow in 1915.

Mike Dailly, a solicitor advocate at Govan Law Centre, helped to draw up the Bill and says about 15% of households in Scotland are now in the private rented sector, which has trebled in size in the last 20 years.

Says Dailly: “Rents in our biggest cities have been rising at double the rate of inflation year-on-year with a 40% hike in the last nine years.

“The Scottish Government introduced some rent control measures in the 2016 Private Tenancies (Housing) (Scotland) Act. Yet not one local authority in Scotland has ever applied for a rent pressure zone. The legislation isn’t fit for purpose.” The bill has won support from homeless charities and some councils, but groups such as ARLA Propertymark have already come out in opposition.