Home News Put your EICR date in the diary now to avoid a shocking... 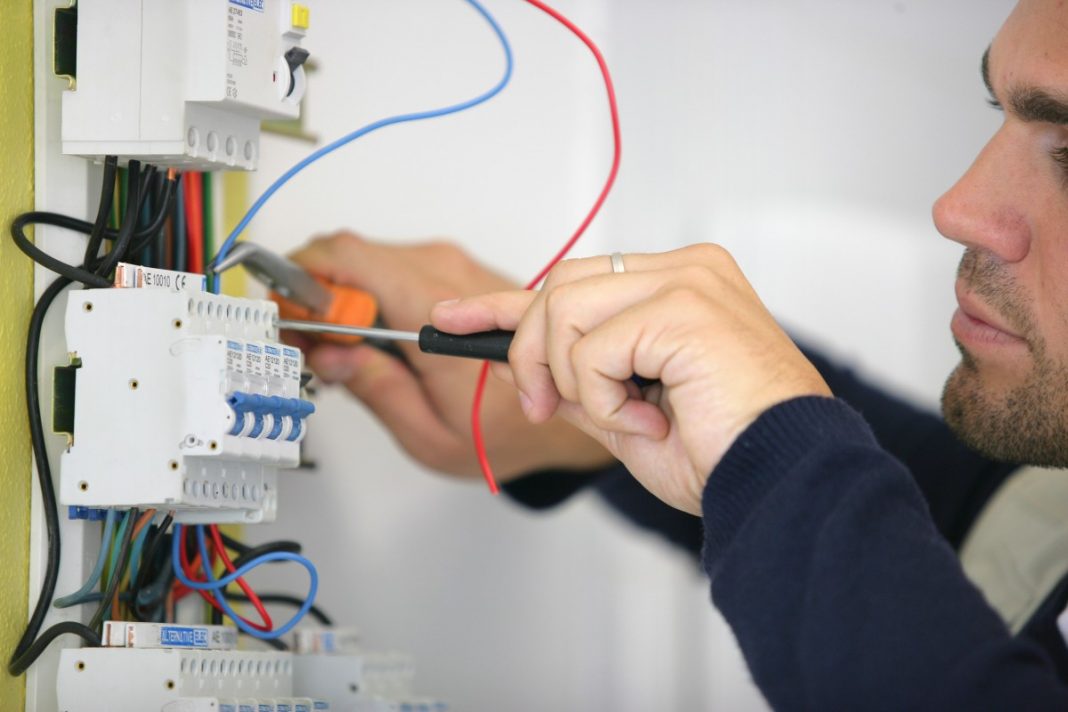 Those landlords with an Electrical Installation Condition Report (EICR) due in the next six to nine months should consider getting it done before the law changes on 28th September, advises former electrician and Portsmouth landlord, Graham Castellano. He explains that after this time, any electrical installation condition reports on HMOs should class the absence of these devices in the consumer unit (CU) as a C2, which means it will need remedial work to get a ‘satisfactory’ rating.

Castellano says the device can sometimes be inserted directly in place of the circuit breaker in an existing unit, but if that isn’t possible, a replacement unit would be needed. Each device costs about £150 – with one needed for each socket circuit – plus the electrician’s costs for the remedial work and retest. With a new consumer unit, this could easily cost £2,000 per property.

He adds: “The AFDDs contain microprocessors, which are susceptible to damage from mains-borne spikes. This might lead to having to install surge protection devices at the consumer unit as a minimum – more expense.”

Portsmouth & District Private Landlords Association chair, Martin Silman, says it wants to see how fires caused by electrical distribution faults are split between premises with a current/valid EICR versus those without. “Our fear is that those with up-to-date and tested electrical systems are being penalised, by being forced to pay for expensive upgrades within their consumer units, to reduce risks that do not normally occur in well maintained properties,” adds Silman. “Sadly, this ‘regulation creep’ is all too common and continues to push up rents and make life harder for landlords.”