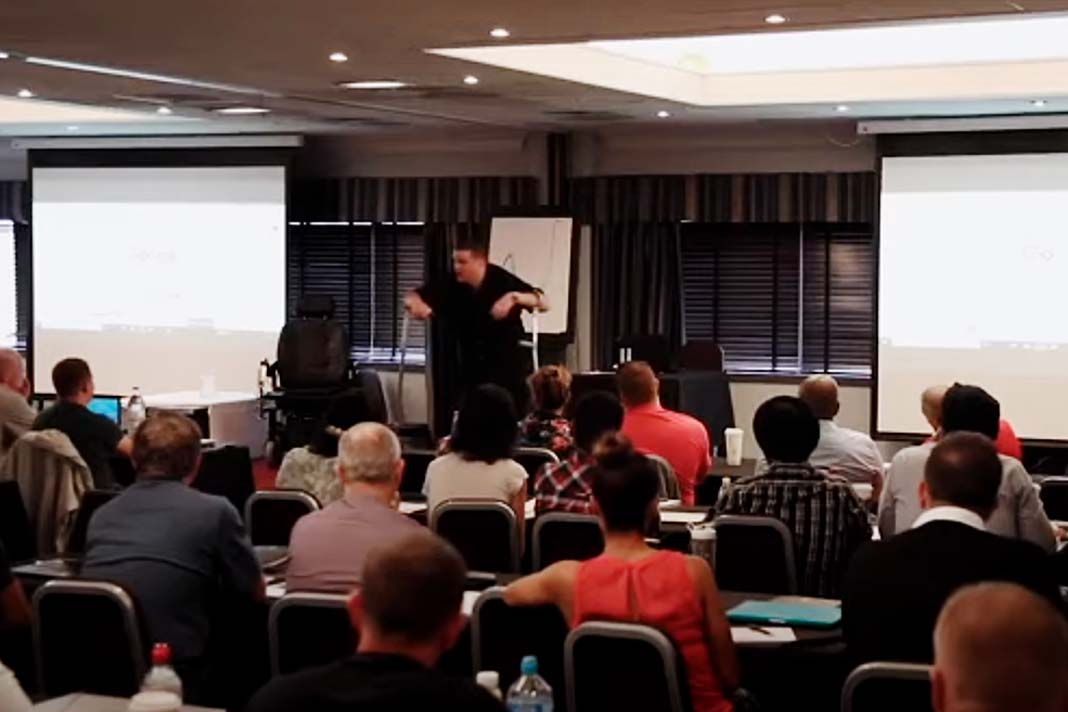 Property guru Samuel Leeds has tried to silence an online forum dedicated to discussions about him and his training course operation, it has been revealed.

Leeds’ lawyers sent a 12-page letter to the owners of a Facebook site threatening its admins with both civil and criminal action if they continued to host discussions critical of the guru.

The letter, which was sent in February but which has only now emerged, accuses the group’s organisers of instigating a campaign of ‘harassment, abuse and defamation’ and that they sought to damage the reputation of the business.

Leeds has been the subject of investigations by both The Telegraph newspaper and the BBC, but rather than tackle them, he has employed law firm Mishcon de Reya to close down the critical social media forum.

Organised by property investor Andrew Burgess, the Facebook group has over 3,600 members and is called The Truth About Samuel Leeds and Those That Use Similar Methods.

But the attempt to shut down the Facebook site has ultimately failed, says Burgess.

“Thank you to everyone who continues to support the work of this group in creating awareness of the methods used by the property trainers/gurus which can attract vulnerable and unsuitable mentees,” he says.

Burgess claims his group has no axe to grind against Leeds or his copycats, and instead invites them to join a ‘fair discussion’ about altering the often ambiguous claims used to attract new course attendees before and during events.

These courses are not cheap. Sun columnist Shaf Rasul, who has been running a campaign that seeks to examine the claims made by Leeds and others, recently attended one of the guru’s taster events.

During that Leeds revealed that his ‘Deal Selling Masterclass’ cost £24,000, which helps explain why he is rumoured to earn £60,000 a month from his courses, and be able to afford high-end law firms.