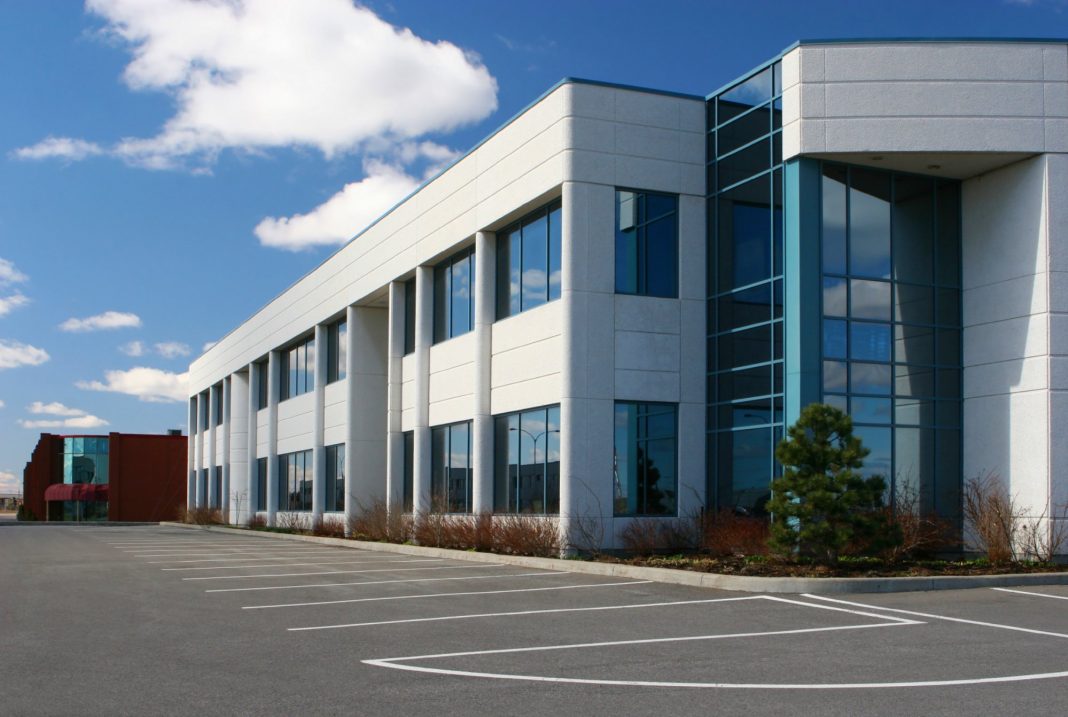 Following a string of instances where open ended funds* have been unable to pay out money when investors have requested it because illiquid assets such as property cannot be sold at short notice. In a market downturn this often presents a major problem for funds with a high proportion of illiquid assets when investors rush for the exit.

Some so called “Built on a lie” funds, those sold to investors who are no aware of the illiquid nature of the investment will now face tougher rules starting in September 2020.

Some funds investing in property had to be “gated”, in other words they had to suspend redemptions during market stress in June 2016 immediately after the “leave” result of Britain’s referendum to leave the European Union.

When these funds were unable to meet promises of daily redemptions, it prompted Bank of England Governor Mark Carney to describe them as “built on a lie”.

The FCA came under more pressure to make a change following the high-profile fund run by Neil Woodford when he suspended redemptions from his flagship Equity Income Fund in June this year, a fund which had promised easy daily redemptions.

It turned out that Woodford was unable to make payouts after investors lost confidence, panic set-in and a flood of redemption requests came in. This situation came about because Woodford had breached a rule limiting how much it could invest in illiquid assets. But with property funds, unlike Woodford’s, often all the fund it invested in illiquid assets.

A new category of funds therefore, those investing in inherently illiquid assets, or FIIA funds, from September 2020, will be subject to additional requirements, including standard risk warnings in financial promotions, enhanced depositary oversight, and a requirement to produce liquidity risk contingency plans, says the FCA.

Christopher Woolard, the FCA’s executive director for strategy and competition, had said:

Ironically, the new rules will not apply to EU-regulated funds like the Woodford fund, even though FCA Chief Executive Andrew Bailey has described the EU’s rules as “flawed” – the Woodford fund breached the rule that no more than 10% should be in illiquid assets.

Britain’s Investment Association has said that the FCA’s approach with its new rules is “pragmatic and measured” recognising the need to enable investment in illiquid assets through open-ended funds, albeit under stricter new rules.

The pool of open-ended property funds subject to daily monitoring has been widened by the FCA meaning that smaller property funds, as well as larger funds that suffered following the 2016 Brexit referendum, will need to publish daily cash-flow updates.

*Open-end funds are collective investment schemes that issue and redeem shares direct to investors, rather than they purchase shares from existing shareholders on the stock market.