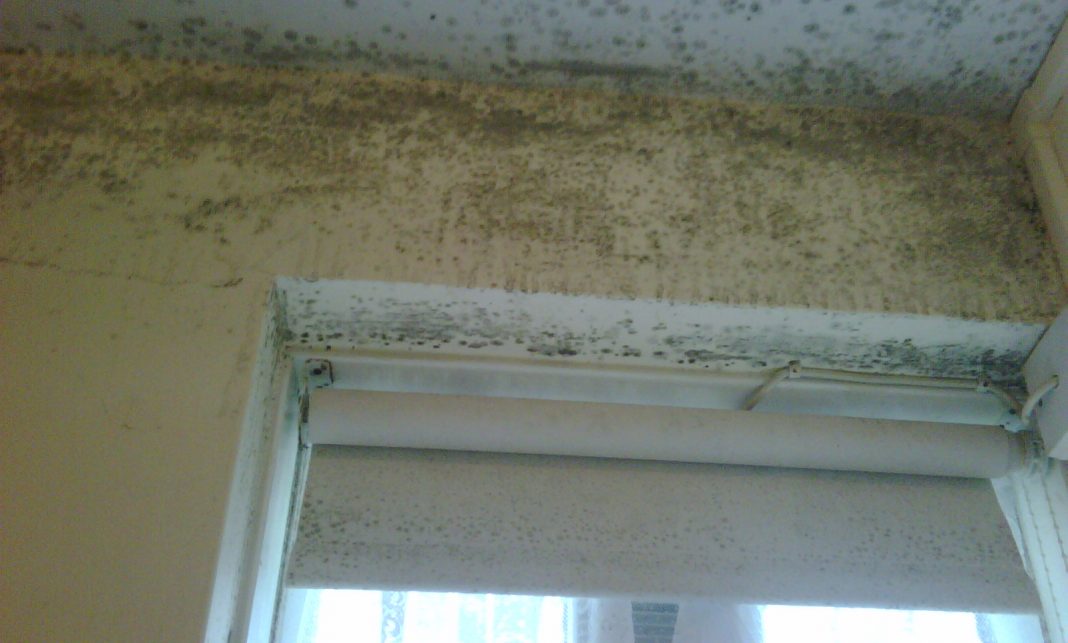 A cross-party housing, communities and local government committee report by cross bench MPs into Britain’s private rented sector calls for rogue landlords to have their properties confiscated by local councils.

The report produced by the MPs comes at a time of increasing concern about conditions in which some tenants are living in Britain’s rapidly expanding private rented sector (PRS).

Local authorities across Britain are having varying degrees of success at tackling the Rogue landlords in their boroughs. The committee’s report says that the financial penalties that the authorities impose have proved “meaningless” in deterring the worst rogue landlords and criminal offenders.

Following a recent Resolution Foundation study and report, which concluded that one-in-three UK millennials will never own a home, this report is also calling for more tenant protection from evictions, rent increases and landlord harassment.

It has been estimated that there are 800,000 private rented homes in a non-tenantable condition, with faulty electricals and poor and expensive heating systems, resulting in excess cold, condensation and mould.

Although no recommendations were made regarding rent controls, the MP’s committee called on government to “…give local authorities the power to confiscate properties from those committing the most egregious offences and whose business model relies on the exploitation of vulnerable tenants”.

Evidence presented to the committee showed that in some locations up to 25 tenants could be found sharing living accommodation comprising only three bedrooms, while many were being charged up to £500 “for one bed in a room with four bunkbeds”.

While the study found that some councils had be proactive in tackling the rogue landlord problem, in other boroughs not one single landlord had been prosecuted. This was the case with 6 out of 10 councils and some of the MPs said that that often only £100 or £200 fines were imposed, which they said were “pitiful” amounts, especially as it was costing the local authorities thousands to take landlords to court.

Clive Betts, the Labour MP for Sheffield South East, who chairs the committee, has said:

“The imbalance in power in the private rented sector means vulnerable tenants often lack protection from unscrupulous landlords who can threaten them with retaliatory rent rises and eviction if they complain about unacceptable conditions in their homes.”

The report also says that around 44% of tenants are living in fear of eviction if they make a complaint to their landlord, and something like 200,000 tenants have said they had been physically abused or harassed by their landlord.

However, in its defence, the government has said it has already taken measures to crack down hard on rogue and criminal tenants and under a new regime including fines of up to £30,000, banning orders and rent confiscation orders. It is also working on plans to introduce a PRS housing ombudsman, with new legislation which will make it easier for tenants to bring a legal action against their landlord.

A spokesman for the Ministry for Housing, Communities and Local Government has said:

“Everyone deserves a safe and decent home and we have given councils stronger powers to crack down on bad landlords, including fines of up to £30,000 and banning orders.”

The Residential Landlords Association (RLA), representing 50,000 landlords owning 250,000 homes, told The Guardian newspaper that it welcomed much of the report, but thought that more regulation would not be welcome at this point.

The RLA says that it, “…has long been concerned with the increasing complexity of laws and regulations related to private rented housing, which cause uncertainty for all those in the sector.”