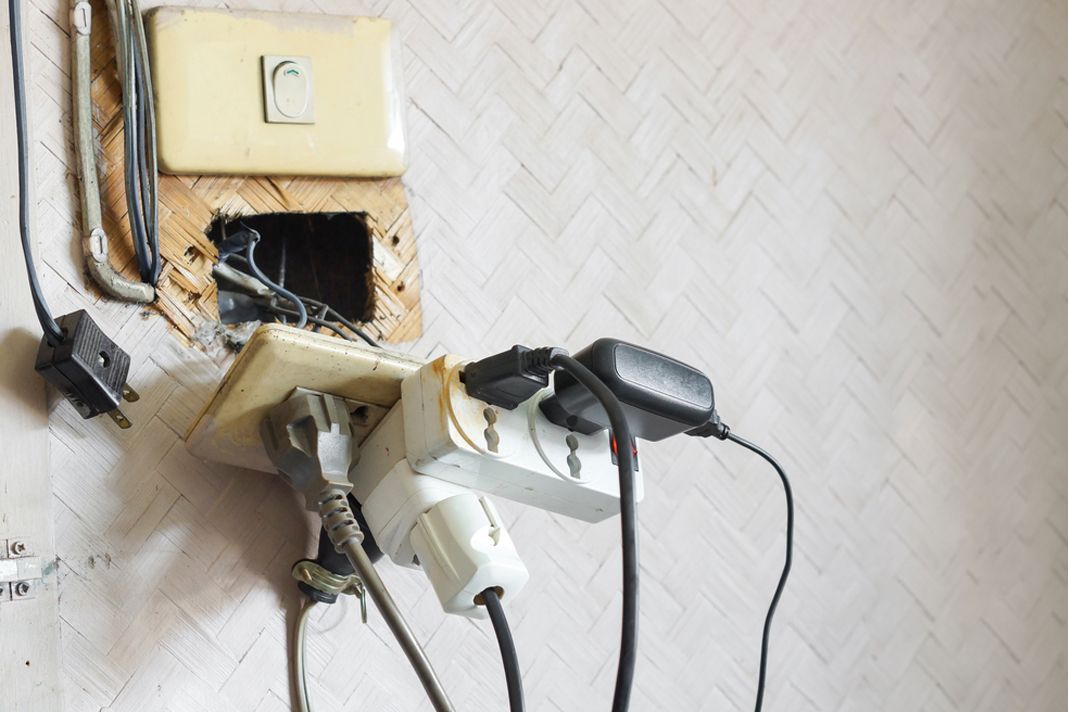 Nearly two years after being launched, the government’s initiative to help councils report the industry’s worst offenders to a national database has now reached 25 entries, or approximately one a month since April 2018.

A further seven landlords and property agents have been added to the government’s flagship ‘rogue database’, housing minister Chris Pincher has revealed.

Some 25 entries are now included within the database, up from 18 six weeks ago, suggesting councils are beginning to secure more banning orders, albeit very slowly.

The information came from a short answer by housing minister Chris Pincher in a written statement to parliament.

This was in answer to a question by Luke Pollard, the shadow Secretary of State for Environment, Food and Rural Affairs.
Pincher confirmed that the database contains 25 entries.

When launching the scheme in the spring 2018, the government said it thought there were 10,500 rogue landlords operating within the property market, or 0.7% of the estimated 1.5 million private landlords in the UK.

The government said in July last year that it would open it up to the public. A consultation was completed into the proposals in early October last year but no decision has been taken as civil servants analyse the feedback.

As well as opening up the database, the government also wants to extend the range of offences or infringements that it covers.

This includes failing to provide councils with information when requested, not dealing with mice or rat infestations, causing a nuisance, not providing land information and permitting overcrowding.