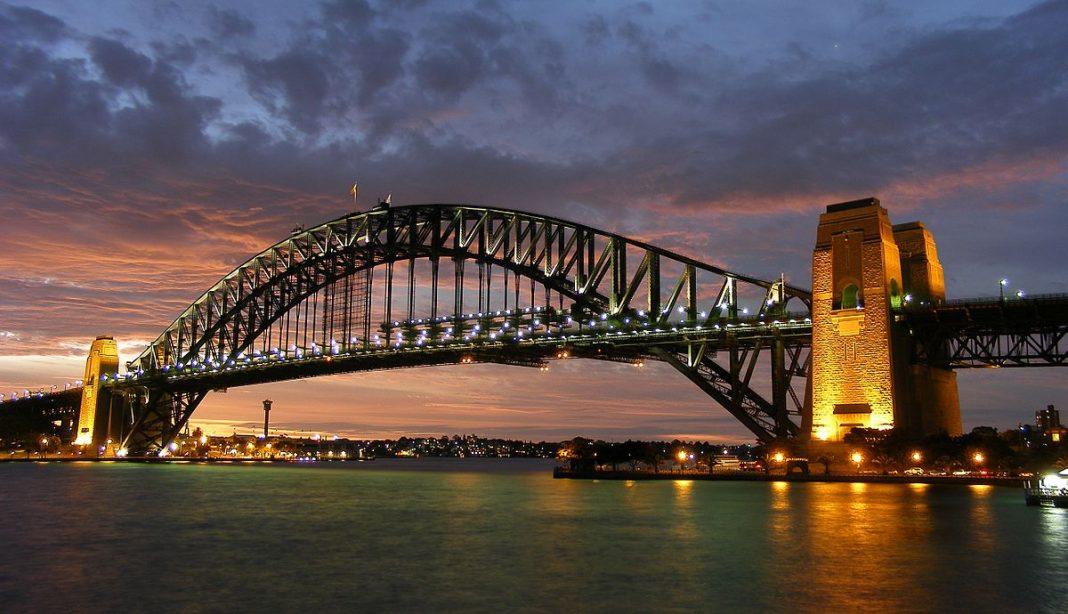 A new report has found that the private rented sector (PRS) has grown by 36% over the last 10 years – twice the rate of household growth.

This growth is set to continue largely due to a decline in home ­­ownership, particularly among younger and middle-aged …….. faced with rising house prices and a shrinking social housing sector.

Debt-based financing of properties has also increased significantly, with the report suggesting a regulation re-think.

Sound familiar, well absolutely, yes, except this is a report about New South Wales, Australia.

The point is that the UK is far from unique with its housing problems. The same issues are reflected across many advanced countries, especially the Anglosphere of US, Canada, Australia and New Zealand. The problems are virtually identical.

“The Australian private rental sector is unusual in that it displays a high degree of integration with the owner-occupied sector – that is, houses and flats transfer between the two sectors,” says researcher Dr Chris Martin from UNSW Built Environment.

“In most other countries, it is common for rental housing stock to be more differentiated.

“Australia’s integration of housing sectors heightens the prospect that, in the event of an economic shock like the GFC, investment in both sectors falls simultaneously with little established institutional capacity for countercyclical investment.”

The sector is also diversifying with the development of niche markets and services, and a growing ‘informal’ sector characterised by a lack of transparency and tenure protection.

“Our research found the Australian private rental sector is fragmenting into more specialised markets, particularly at the low-price end of the market,”

“Together with the older forms of marginal housing such as residential parks and rooming houses, we’re seeing newer markets such as the student housing sector, new generation boarding houses in NSW, developers retaining units for rent, an affordable rental sector provided by not-for-profit organisations, and a growing informal sector.”

Low-income and vulnerable households face particular barriers accessing and maintaining housing in the private rental sector, says the report. It suggests that rental property investment is skewed toward moderately to highly priced rentals with limited and insufficient dwellings accessible at the low-rent end.

The report also highlights the trend, which is across the countries, with concerns about the growing informal sector:

“Informal housing arrangements like room and short-stay rentals are growing and they are often under policy-makers’ radar unless there are health and safety issues,” says Dr Martin.

The research also found evidence that some rogue landlords acting in unscrupulous ways to increase income by overcrowding their dwellings and converting living areas into sleeping space.

All rather familiar and an insight into how the problems faced by the UK’s private rented sector are pretty much the same the world over.

Acknowledgements to the University of New South Wales (UNSW) Newsroom