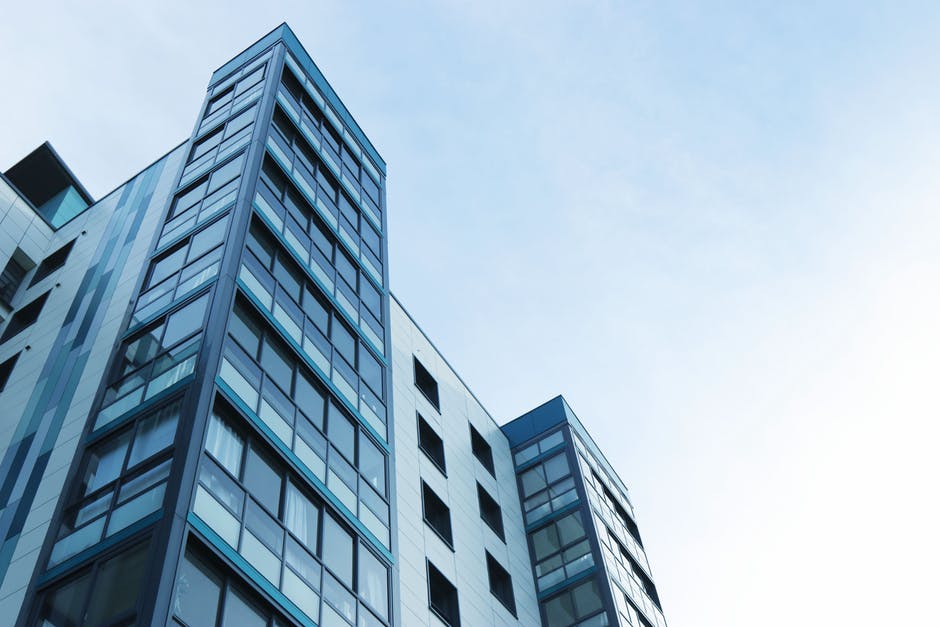 As we enter a new decade under a new Government nothing is more certain than that the landscape in the Private Rented Sector (PRS) is going to change, and change quite dramatically.

Private landlords have been under pressure for some years now. Government policy changed, with one legislative announcement after another. This does not just affect the amount of tax buy-to-let landlords have to pay, it has introduced a whole extra administrative burden; lots of extra tasks are being demanded of landlords and their agents in the process of letting.

But yet two factors remain hugely positive for buy-to-let: (1) there’s a massive housing shortage which means that the demand for rentals remains high and is likely to do so in many locations for a very long time, and (2), despite the tax rule changes buy-to-let investments still return considerably more than a bank or building society savings account. Also, many other forms of long-term investment are inferior to an investment in bricks and mortar.

There are now two big challenges on the horizon for private landlords, (1) the banning of section 21 and (2) the rise and rise of build-to-rent.

The Government has committed to removing the no-fault eviction process known as section 21. It was included in the Conservative Party’s manifesto and in the Queen’s Speech, but that doesn’t mean there won’t be changes when the eventual legislation comes out.

Landlords would be very concerned about letting to tenants without some certainty in a system which allows indefinite tenancies. Would they get their property back without too much hassle if things go wrong? The Government would be making a terrible mistake if it created a scenario where private landlords would rather sell-up than rent to tenants, exacerbating an already desperate housing shortage.

The second challenge is the rise and rise of built-to-rent. Literally, in large cities throughout the land high rise blocks of flats rise, and these blocks are going up everywhere. It’s been government policy for some years now to encourage investment in American style professionally managed rented blocks, egged on by generous tax incentives and funding support. Many of these rentals have hotel-style concierge services, management on-site, and shared amenity spaces such lounges and gyms.

This sort of development will undoubtedly eat into the traditional small-scale buy-to-let market in major UK towns and cities. The Government may well be factoring in this increase in supply taking-up tenant demand as the traditional landlords’ portfolios are depleted.

According to Savills the number of build-to-rent homes under construction and in planning has reached 150,000. However, these multi-family homes are not every tenant’s cup of tea, and they attract premium rents, so they do have a limited appeal.

The small-scale private landlord will need to meet these challenges head-on if he or she is to survive and thrive.

On top of these major challenges are many ongoing regulatory changes. To name just two, MEES, the minimum energy efficiency standards that all lettings must achieve, and the new electrical installation inspection and testing regime are of immediate concern.

As from the 1st July this year, and the 1st April next year for existing lettings, landlords and agents will have to arrange for a suitably qualified electrician to inspect and test the electrical installations of each individual property, every five years.