Home News Prime Minister confirms all UK’s 20 million tenants to be protected from... 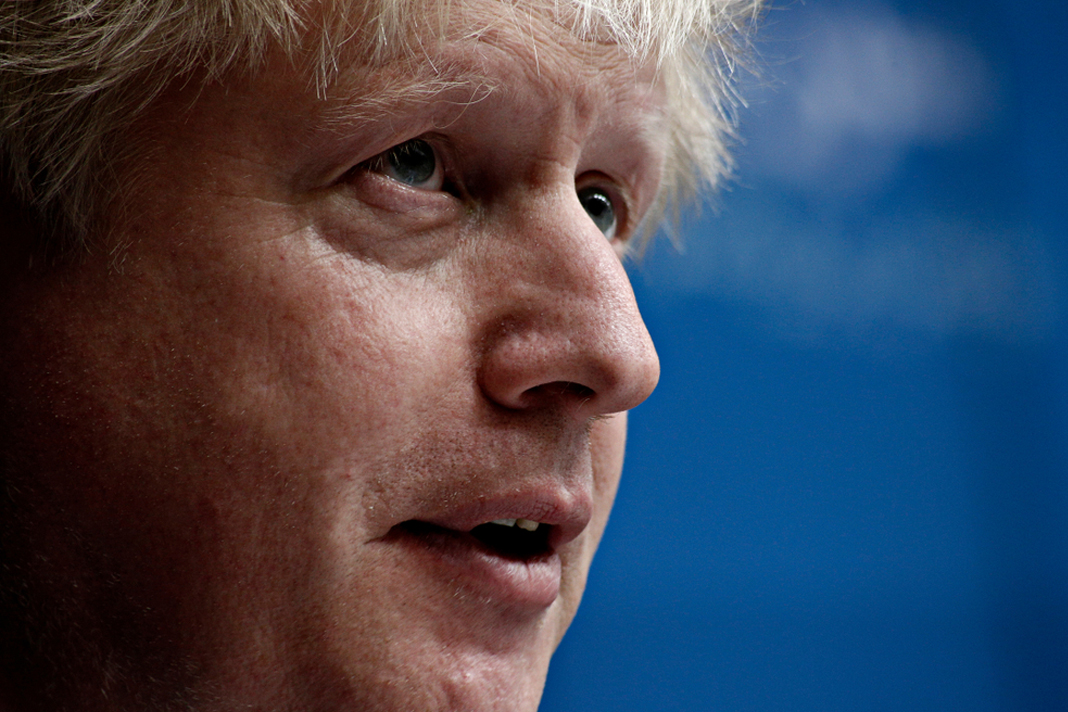 After several days of campaigning by politicians and housing charities, the government has accepted that Coronavirus makes evictions unacceptable.

Laws to protect tenants from eviction are be brought forward by the government within its emergency legislation package, the Prime Minister has confirmed today.

His response followed a question asked by Labour leader Jeremy Corbyn during Prime Minister’s Question Time in the Commons.

“Yesterday the Chancellor, unfortunately, offered nothing to the 20 million people living in rented homes, including three million households with children,” said Corbyn.

“These people are worried sick that they will not be able to pay their rent if they get ill, lose pay or feel that they need to self-isolate.

“It is in the interests of public health, of the health of all of us, that people do not feel forced to go to work in order to avoid eviction when they know that they may be spreading this terrible disease, so will the Prime Minister now confirm that the Government’s emergency legislation will protect private renters from eviction?”.

Johnson replied that Corbyn had made a ‘series of powerful points’ and said: “I can indeed confirm that we will be bringing forward legislation to protect private renters from eviction.

“That is one thing we will do, but it is also important that, as we legislate, we do not simply pass on the problem, so we will also be taking steps to protect other actors in the economy.”

Pressure has been building for several days now for the government to take this decision, including research released today by housing charity Shelter that showed some 50,000 people could be evicted over the next six months as the pandemic plays out.