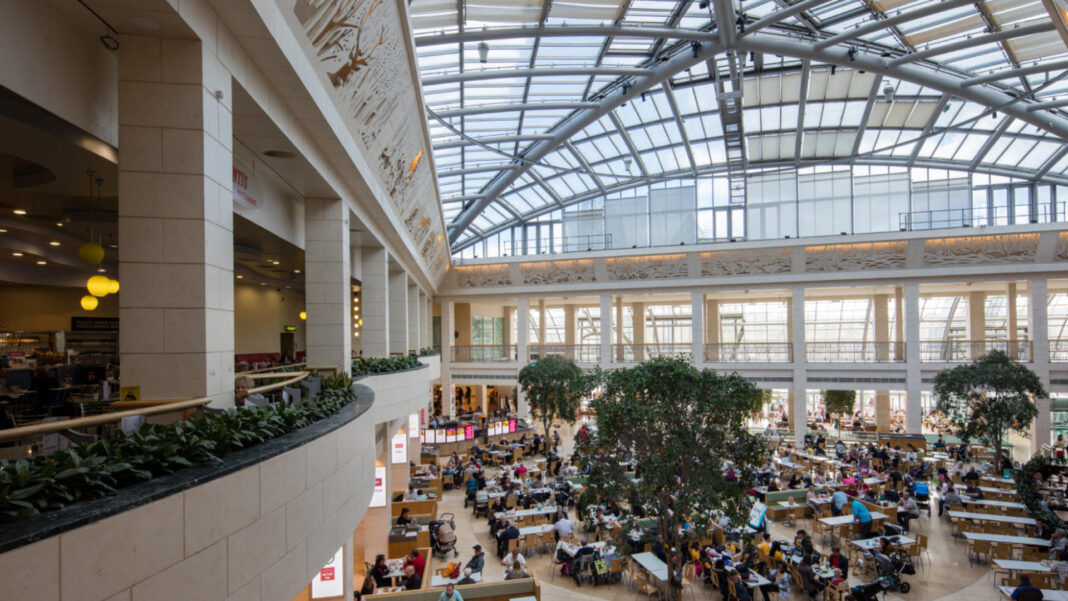 The re-positioning by one of Britain’s biggest property companies comes after a five year slide in its share value, which has knocked almost two thirds off it’s stock market capitalisation. It now expects to sell off almost a third of its near £13bn property portfolio over a number of years to focus on what its new CEO Mark Allan sees as growth opportunities in UK cities, mainly, London.

Covid has hit LandSec’s retail investments hard, with it’s shopping centre tenants’ coughing up only around one-third of their rent for Q4, due at the October quarter day. And according to Allen the future prospects for his shopping centre investments are poor, with rents forecast to fall by an average of between 20% to 25% from their pre-Covd levels – Covid has simply “accelerated structural changes which were already under way” in the retail sector, Allen told The Guardian newspaper.

By focussing its attention on city centre offices, retail and housing, Landsec is demonstrating its long-term confidence on a return to something near normality. The company basis this assumption partly on it’s much better rent collection record of around 82% from its office tenants, and the company thinks there won’t be any fall off in office rental values.

Landsec owns the Trinity Leeds shopping centre and The Bluewater one in Kent, but is pretty much a London centric company, with Central London assets accounting for around two-thirds of its £12.8bn property portfolio.

The company plans to off-load around one-third of its total portfolio value invested in its hotels, leisure and retail parks over the coming years. It’s an area Mark Allen has identified in which the company has “little or no competitive advantage”.

Instead the emphasis is to swing to large city office development projects incorporation a mix of retail and residential homes. Allan sees the move as switching to make the most of the company’s strengths and is a demonstration of the CEO’s confidence that offices and city retail will come roaring back.

Strategic re-purposing will be part of the development plan, with, for example, a London shopping centre the company owns, the O2 Centre on Finchley Road, north London, having having the potential to have large scale residential development on the site.

Demonstrating it’s confidence that office workers will return in the capital, Allen sees, despite the current footfall desert in Central London, a profitable future for ground floor retail outlets below office buildings, locations he feels, will not suffer competition from online sales.

In contrast to it’s major shopping centre investments, some other out of town “outlets”, are, in the company’s words, “thriving”. The group has seen growth at its retail outlets, including Clarks Village in Somerset and Braintree Village in Essex.

However, following a presentation on the proposed new strategy by Landsec, stock analysts at US investment bank JP Morgan Cazenove expressed their disappointment at the “lack of detail” and did not see that the changes would have much by way of short-term performance improvements.