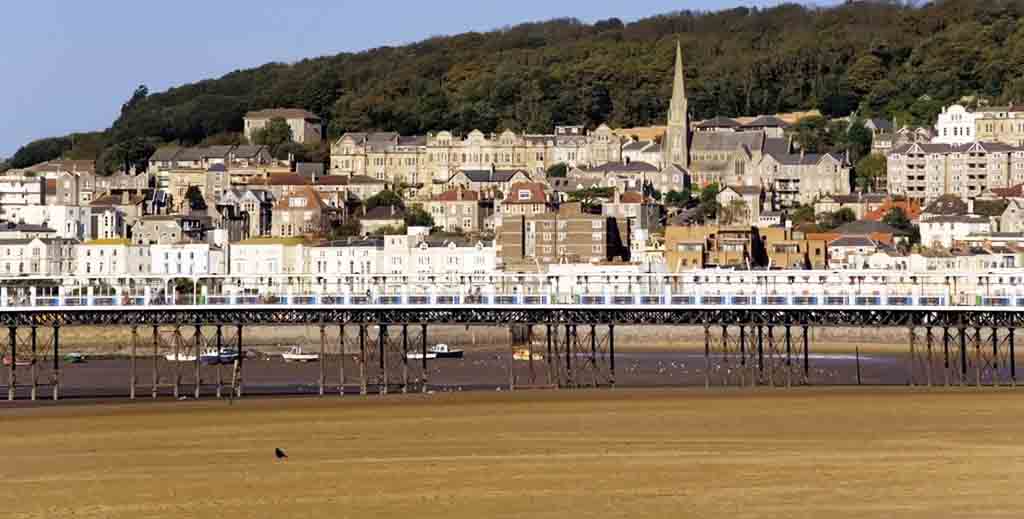 A portfolio landlord company has been fined more than £15,000 for failing to improve housing conditions within its Weston-super-Mare rented properties.

Honeylark Limited – and 78-year-old co-director Allan Simpson – are evidently in trouble as the firm went into receivership in February and is nearly six months late filing its 2020 accounts.

A First Tier Property Tribunal upheld a decision to fine Honeylark after it appealed against three penalty notices served by North Somerset Council’s private rented housing team; the council had received complaints about housing conditions in the properties from three different tenants between November 2017 and May 2019.

The team investigated each complaint and made informal requests to the landlord to make improvements, which weren’t carried out.

Three civil penalty notices were then served last July, one for each improvement notice issued, for failing to comply with all the requirements. Honeylark now faces a total bill of £15,320.

He adds: “This case demonstrates that we’ll take tough action against those who are failing to comply with their legal responsibilities. Ultimately, by ignoring these notices, the owner faces a far greater financial cost than the costs of carrying out the works.

“This should be a reminder to all landlords to comply with minimum standards and we encourage membership of a rent with confidence accreditation scheme.”