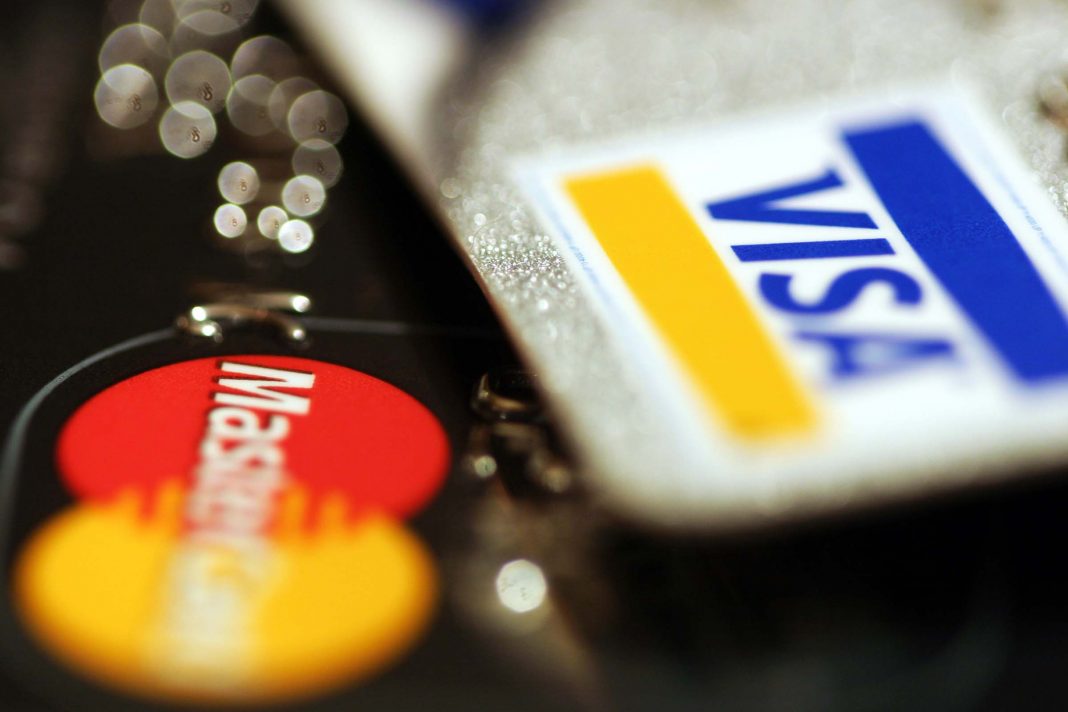 The debt burden for the poorest twenty per cent of the UK population is threatening to swamp them warns a leading think tank, the Resolution Foundation.

Given that the bottom quintile of society in terms of savings, predominately are renters, this situation is of obvious concern to landlords who depend on the financial stability of their tenants to sustain regular rent payments. No doubt many landlords will be looking with some relief to April when Housing Benefit is set to rise, ending the government’s benefits freeze.

Around 900,000 households across the UK should see their Housing Benefit payments increase from April this year as the freeze on Local Housing Allowance (LHA) rates comes to an end, meaning an average of around £10 extra per month for households in the private rented sector.

Although the rising levels of UK household debt are high in absolute terms, when you compare them to the levels reached during the 2008 financial crisis they are still below that.

Nevertheless, the Foundation says that:

“…policymakers should turn their attention to the spread of consumer debt, and specifically the extent to which low-to-middle income households are increasingly exposed. Over the past ten years there has been a 10 percentage point rise in the proportion of lower-income households using some form of consumer credit (excluding student loans) – they have nearly caught up (to) their counterparts at the top of the income distribution. This includes, for instance, a 13 percentage point rise in the share of households in the bottom income quintile using a credit card, as compared to a 4 point rise among those in the middle and 2 points among those in the top.”

Analysis by the Resolu­tion Foundation shows that although debt levels have improved since the 2008 crisis, problems are starting to build again among the poorest one-fifth. Low-income households tend to gravitate to high-interest loans on credit cards, overdrafts, hire pur­chase and vehicle finance, putting them under pressure when keeping up with their housing costs.

Figures obtained by the Foundation from the Office for National Statistics (ONS) show that the poorest one-tenth of UK households owed around £18 billion of non-property debt, and the richest tenth owed far less at £11 billion.

Describing the lowest group as “potentially vulnerable” the Foundation thinks that many in this group are “far too exposed” to financial shocks as the debt burden falls hardest on the poor. It thinks that while “fears of another debt-fuelled financial crisis are over­blown”, policymakers needed to “focus on the rising use of consumer debt among potentially vulnerable groups”.

High debt has become more man­ageable for the better off as interest rates are at record lows and this is reflected in mortgage costs. It means the average-two-year variable-rate mortgage with a 25 per cent deposit at 6.1 per cent in April 2008 is now just 1.4 per cent in April 2017.

Low-earners don’t often have a mortgage, but they pay dear for consumer credit. Interest rates on high-cost consumer credit are often a larger share of their income, and on average three times higher than for the richest fifth of house­holds. Without savings to fall back on, they are “far too exposed to financial shocks”, says the Foundation.